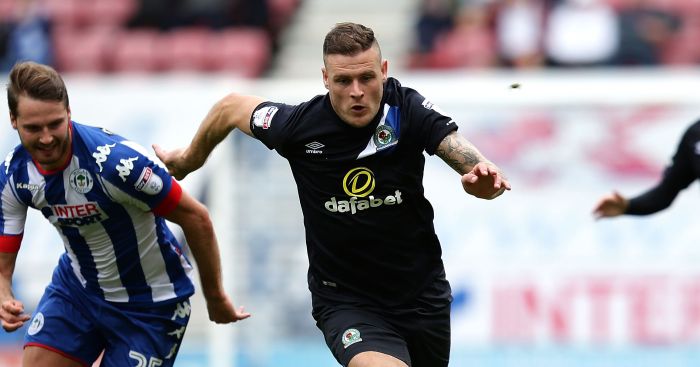 Blackburn Rovers striker Anthony Stokes has pleaded guilty to assaulting an Elvis Presley impersonator outside a nightclub in Dublin.

The 28-year-old, who started his career at north London side Arsenal, admitted a charge of assault, causing harm.

Buck Whaleys nightclub in the Irish capital was the scene of the incident on 8 June 2013, shortly after Stokes had represented the Republic of Ireland against the Faroe Islands.

Stokes pleaded guilty at an arraignment hearing on Thursday after a trial had been scheduled for November 22.

The Republic of Ireland international, who has also played for Celtic, Hibernian and Sunderland, will now be sentenced on December 20.