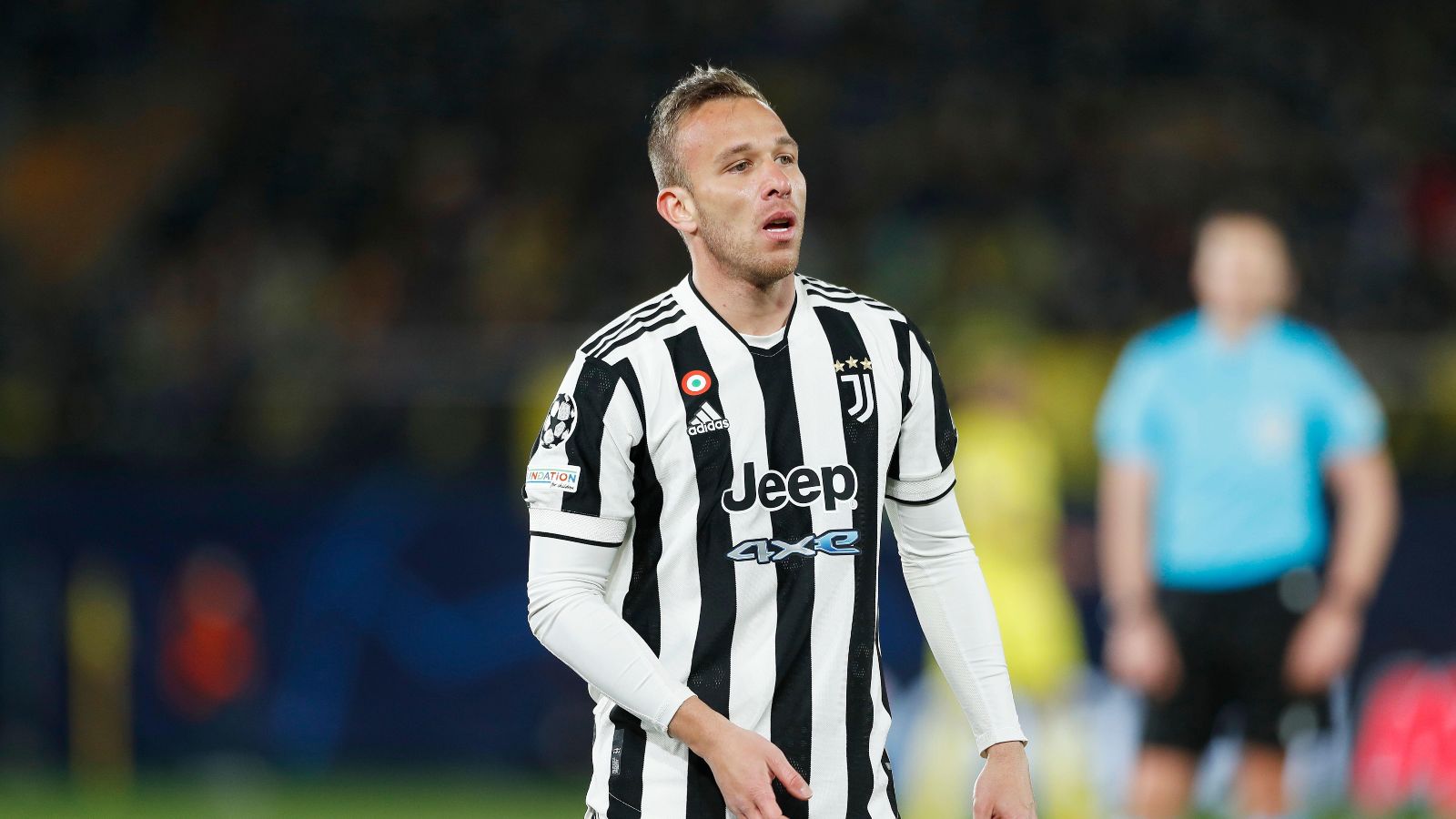 It has been announced that former Arsenal target Arthur Melo has completed his season-long loan move to Liverpool from Serie A giants Juventus.

Arthur was a key target for Arsenal during the winter transfer window earlier this year but they could not get the deal over the line.

Liverpool made a late move to bring him in after Jordan Henderson picked up a hamstring injury against Newcastle on Wednesday night.

Brazilian Melo, 26, told Liverpoolfc.com: “I’m really, really happy to be here wearing this great shirt with this famous badge that represents so much in world football, it’s a dream.

“We talked a lot, and our ideas and visions were a good fit so I’m sure it was the right choice. I’m really happy and highly motivated to continue living my dream on the pitch and giving my all in a Liverpool shirt.”

He continued: “Liverpool have a wonderful history in football. I’ve played against Liverpool, I know what it feels like to be in the stadium with the fans behind them.

“I was with the opposition and now I’m on the right side so I’m really excited. It’s a massive club with a great manager, great players. As I said before, it’s a dream to be here.”

The former FC Barcelona midfielder has struggled to adapt to life in Italy since joining Juventus back in 2020.

He will no doubt see this move as an ideal fresh start and he will likely feature prominently for Liverpool given their injuries.

It was initially stated that a buy option would not be included in this deal, but Juventus have now claimed otherwise.

As reported by Fabrizio Romano, Liverpool are able to make Arthur’s move permanent for €37.5m next summer.

Juventus paid an initial €72m to sign Arthur two years ago and he is under contract until 2025.

It is hard to see Liverpool paying such a fee for Arthur next summer given that they seemingly have their heart set on Borussia Dortmund’s Jude Bellingham. He will likely cost over £100m next year.