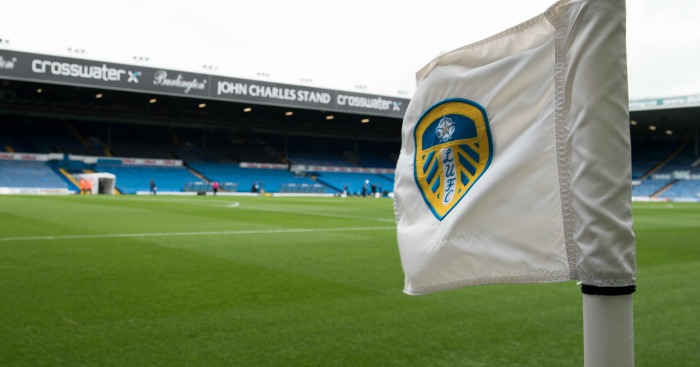 Victor Orta has joined Leeds as their new director of football.

The arrival of Orta from Middlesbrough is the latest move in new Leeds owner Andrea Radrizzani’s plan to freshen up the club.

All Radrizzani – who bought out Massimo Cellino’s 50 per cent share last week – needs now is a manager.

Garry Monk quit last week following an impressive first season in charge as he and the club were at odds over what new deal he had been offered.

✅ Technical Director of Sevilla
✅ Won the UEFA Cup in 2006
✅ Oversaw recruitment at Zenit
✅ Promoted to Premier League with Middlesbrough pic.twitter.com/XMvQepSDQr

Leeds have not commented on the link but Orta worked closely with Karanka at Middlesbrough, while Bravo also worked alongside him in Madrid.

“I am excited by the opportunity to become director of football at a great club like Leeds United,” Orta said.

“Once I had met with Andrea Radrizzani and spoken to him about his plans to take the club forward, I knew that this was the right move for me and I am confident that we can achieve great things in the coming years.”