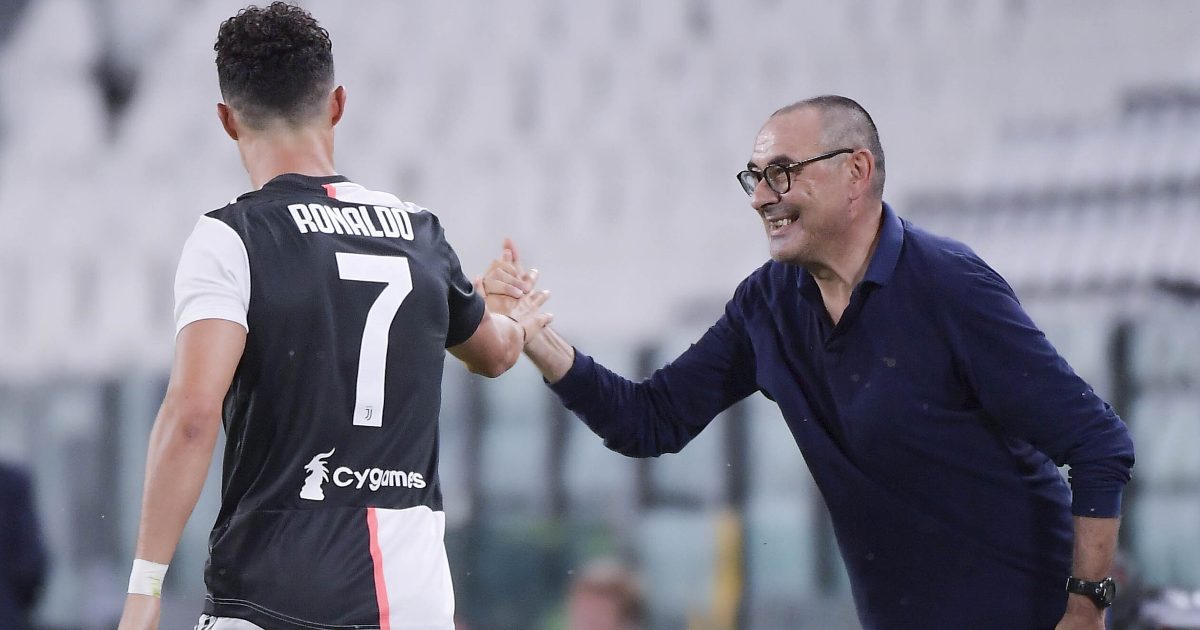 Former Chelsea manager Maurizio Sarri has been touted as a possible replacement for Carlo Ancelotti at Everton, according to reports.

The Toffees are on the lookout for a new manager once again. Ancelotti had spent a year and a half in charge at Goodison Park.

The Italian guided them to a 12th-place finish in 2019/20. Everton were busy in the transfer market last summer. James Rodriguez and Allan were among their high-profile signings.

Everton were on course to finish in the European places for much of the season. They even sat in the top four at various points. Their poor home form proved costly though as they ended up finishing tenth.

Real Madrid have been looking for a replacement for Zinedine Zidane. Massimiliano Allegri and Antonio Conte were linked with the job but they went for Ancelotti.

The 61-year-old rejoins the Spanish giants after he previously spent two years in charge there between 2013 and 2015.

The favourite to take over at Everton is former Wolves boss Nuno Espirito Santo. Sky Sports reported on Wednesday that the Toffees “want” Santo to replace Ancelotti.

Santo spent four years in charge at Wolves. He successfully guided them back to the Premier League before Wolves achieved back-to-back seventh-place finishes in the top flight under his tutelage.

The 2020/21 campaign was less successful for Santo and Wolves, though. They received criticism for their style of play as they finished 13th in the Premier League.

Santo left the club at the end of the season and he is also a candidate for the vacant Crystal Palace job.

Conte has also been linked with the Everton job. But Simon Jordan has insisted that a move to Goodison Park would not make sense for the former-Chelsea manager:

Italian outlet Calciomercato have reported that Lazio have given Sarri until Friday to decide whether he wants to become their new manager.

They note that “other options are on the table” for Sarri and Everton has been mentioned as a possible destination.