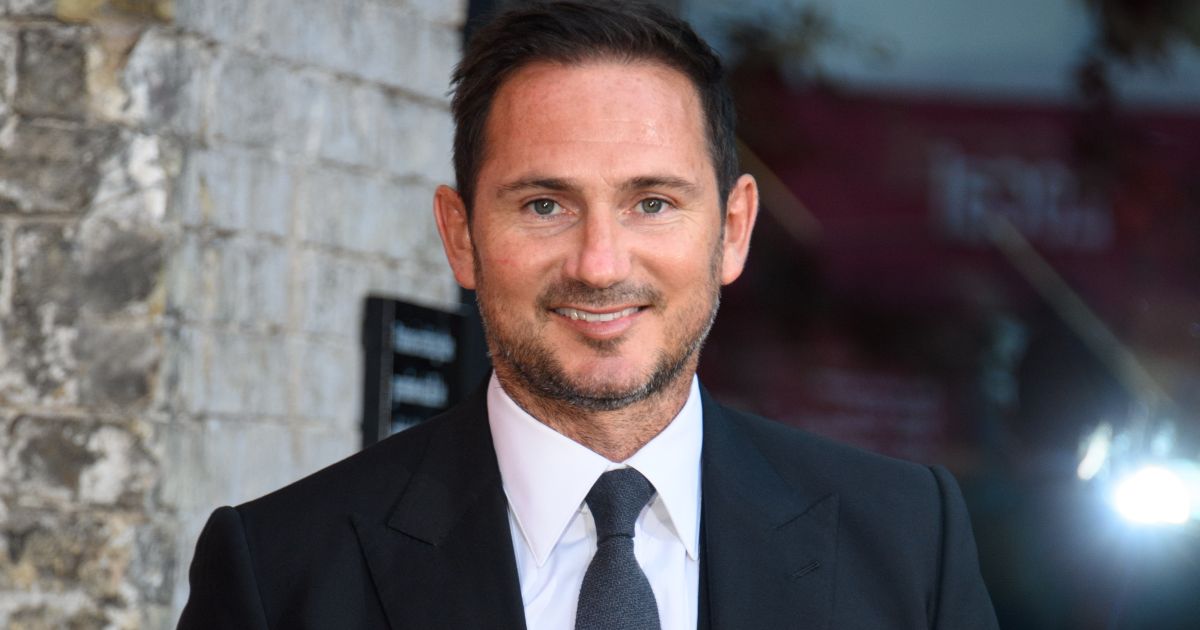 Former Chelsea boss Frank Lampard is at the front of the queue to replace Steve Bruce as Newcastle United manager, according to reports.

The Magpies were taken over on Thursday by a wealthy Saudi-led consortium, who want to take the club back to the very top of English football.

Bruce could be the first casualty of their new reign with widespread reports that their priority is to replace the former Aston Villa boss.

Newcastle are yet to win any of their first seven Premier League matches this season and find themselves marooned in the relegation zone.

And now The Sun claim that Lampard is ‘leading the race’ to replace Bruce as the new owners ‘prepare to wield the axe’.

It is understood that Bruce is ‘clinging on to his job after talks’ with Amanda Staveley and that ‘Lampard is on the shortlist to take the St James’ Park reins, with talks potentially starting as soon as this week’.

Lampard was sacked by Chelsea last season with his replacement Thomas Tuchel guiding them to a top-four finish and glory in the Champions League.

Former Borussia Dortmund boss Lucien Favre is also believed to be a strong candidate, while Leicester City’s Brendan Rodgers and Brighton’s Graham Potter are also in the frame.

The Daily Telegraph back up the report in The Sun by insisting that Lampard and Favre are ‘under consideration’ for the role at St James’ Park.

Meanwhile, former Liverpool midfielder Danny Murphy thinks Bruce should hang onto his job as their is no-one else “better equipped” to keep Newcastle in the Premier League.

Murphy said on talkSPORT: “You’ve got to be careful not to try and run before you can walk. The situation Newcastle are in now is precarious.

“Who do they get in? There is no obvious candidate to come in for a relegation battle. There is a different conversation if you are asking me are there managers out there who are capable of working with new players, spending money and competing.

“Of course there are, there are lots of good managers out there.

“Coming into the Premier League, if you haven’t been in it before coming into a relegation battle and understanding how to win games that aren’t always going to be free flowing or easy on the eye – who’s out there more equipped than Steve Bruce at the moment?

“Nobody jumps out at me.”