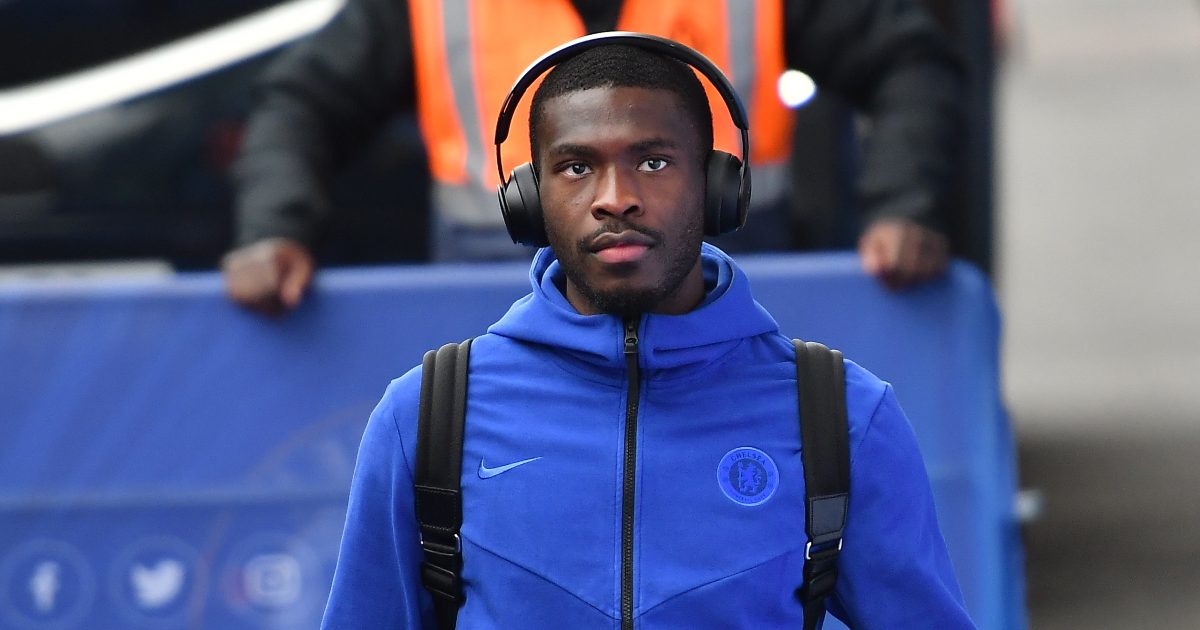 AC Milan defender Fikayo Tomori has spoken on his frustrations at his lack of game time at Chelsea, as “it was a difficult time” for him.

Tomori’s breakthrough for Chelsea came after he shone during a loan spell at Derby County.

The defender played 55 times as Frank Lampard’s side reached the Championship play-off final.

Lampard took over at Chelsea in 2019 and Tomori was drafted in to be part of Chelsea’s first-team that summer. He played 22 times that season but he had fallen down the pecking order before the campaign finished.

Tomori enjoyed a successful loan spell at AC Milan last season. His form for them tempted the Serie A side to pay £25m to sign him permanently this summer.

The 23-year-old has now been called up by Gareth Southgate for England’s upcoming World Cup qualifiers.

The Three Lions face Andorra on Saturday. Ahead of that game, Tomori has told reporters that he endured a “difficult” period before he joined AC Milan:

“It was a difficult time. Every footballer wants to play and to show themselves on the pitch and when you can’t, it’s difficult. To overcome it has been good and it has gone so well so I’ve not really thought about it.”

Tomori has been joined in Serie A by Tammy Abraham. The striker signed for Roma during the summer on a permanent deal from Chelsea.

Abraham has also been recalled to the England squad. Tomori also revealed that he talked his former teammate into joining Roma:

“Roma is a big club, Milan is a big club, there’s so much history behind the clubs. When he told me about Roma, I was telling him, yes, come and play against me.”

Tomori on Abraham coming to Italy: "Roma is a big club, Milan is a big club, there's so much history behind the clubs. When he told me about Roma, I was telling him, yes, come and play against me." #ThreeLions

Elsewhere, Tino Livramento has suggested that he will “never have a bad word” to say about Chelsea:

“Regrets? It would have been nice to play a game but I had to think what was best for me. Being young I’ve always wanted to just play first team football as soon as possible.

“I feel like if I stayed there things wouldn’t have happened as quickly as now. It was a hard decision for everyone involved. They agreed that it was best for me as well and they’ve always looked after me.

“I’ll never have a bad word to say about how Chelsea treated me growing up and developing me into the player I am today. It’s probably the best academy in the world that anyone would want to go to and develop.”

The right-back appears to be aware of that option and would consider a return to Stamford Bridge, he insists he is currently just focused on performing well for Southampton:

“Maybe one day, but I’m just enjoying my football at the moment at Southampton, that’s where my head’s at right now,’ he said. “Just trying to pick up as many points as possible and improving individually.”