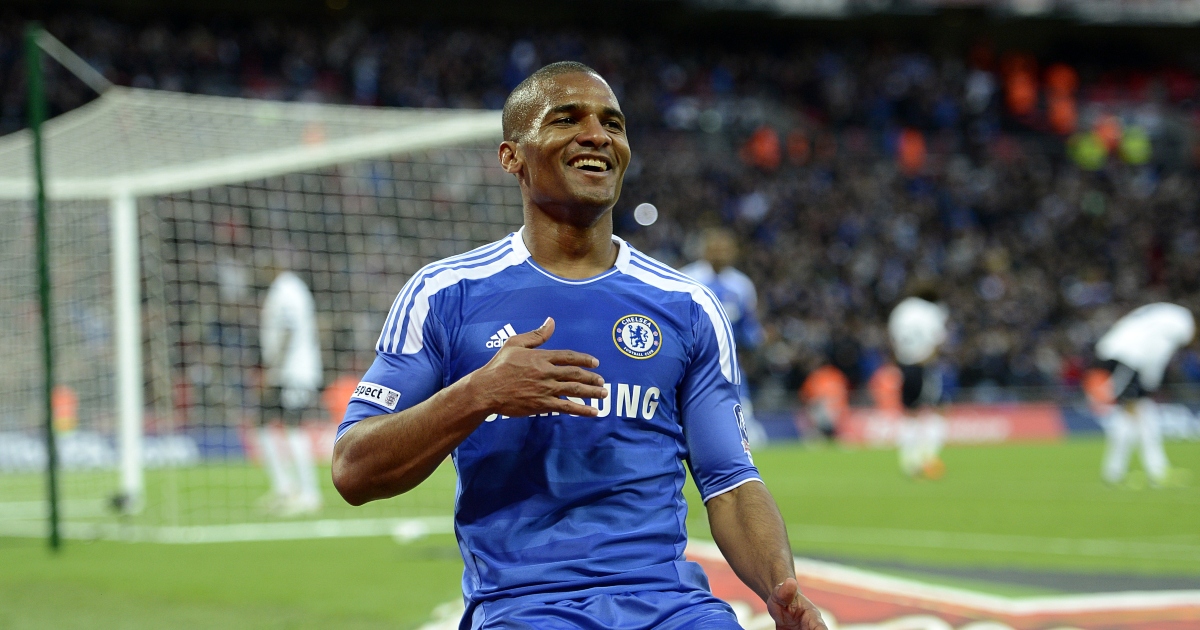 Former Chelsea winger Florent Malouda has named four players the club should be looking to sign to become the ‘best’.

A poor run of form that has seen Thomas Tuchel’s side win just one of their last seven Premier League games has all but ruled Chelsea out of the Premier League title race.

Now, former France midfielder Malouda, who made over 220 appearances for the Blues and help the club to a Premier League title, three FA Cup’s and a Champions League triumph, has named four stars who Chelsea should be looking at.

Speaking to William Hill (via the Express), Malouda said: “I think [Chelsea] have already started preparing for next season with the new contract of Thiago Silva, looking to keep [Antonio] Rudiger, and thinking about replacements for players that might leave.

“Every top team need to strengthen and look at the market to try and become the best team.

“I think Declan Rice could be interesting, not just because he was there before, but he’s a young player who has the experience of delivering for his club and national team so he could be a good option for Chelsea. He [Rice] delivered at Euro 2020 and has continued that form with West Ham.

“Adding players will depend on contract situations and what’s available. Ousmane Dembele [of Barcelona] is also interesting as he’s free in the summer, but would he suit the Premier League?

“It’s too early to assess these players because you want those who are performing at the top level for their teams at that moment.

“Chelsea’s DNA is to bring in the best players and challenge for trophies, so they should look at doing that.”