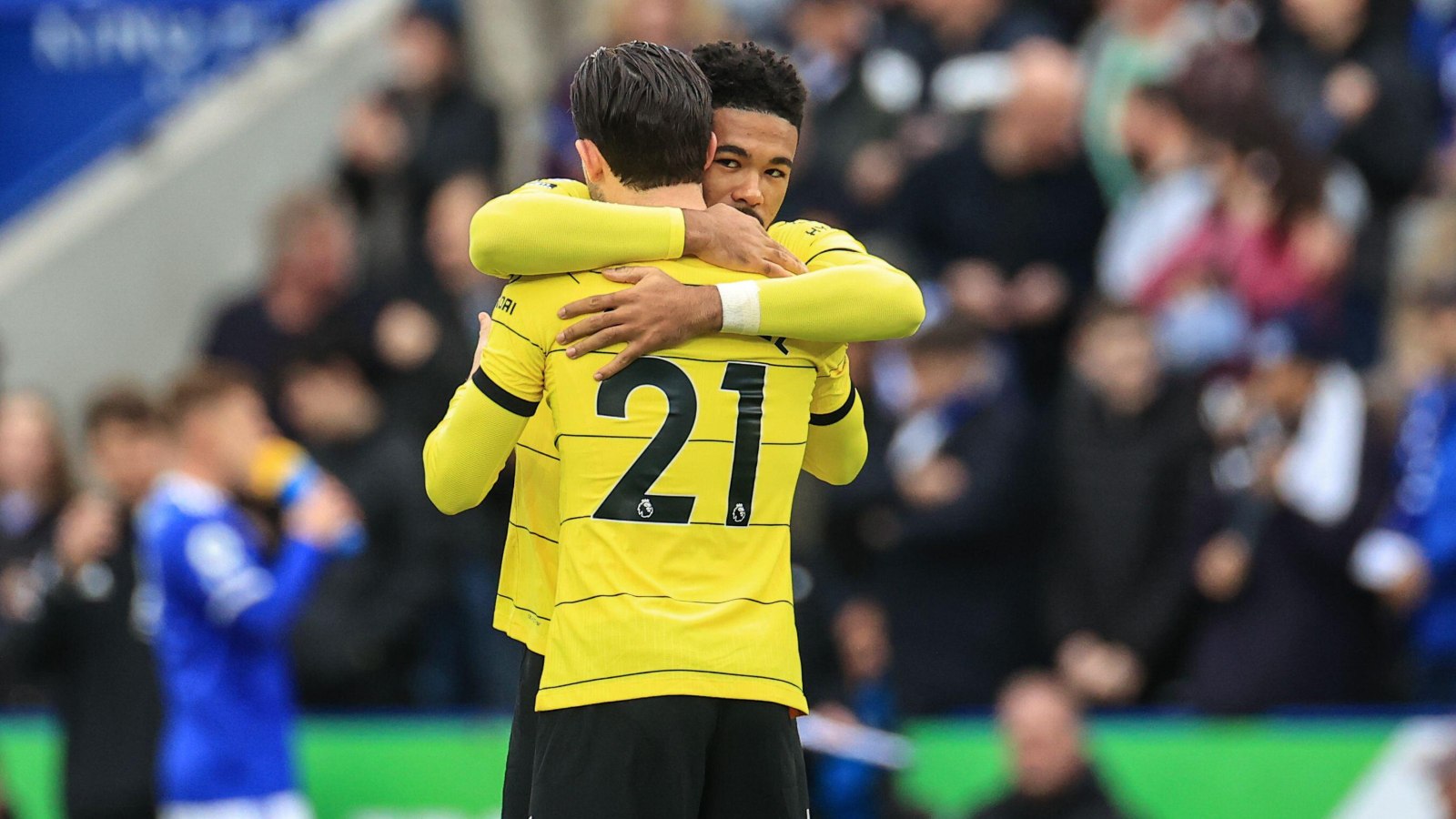 Wing-backs Reece James and Ben Chilwell will be crucial to Chelsea’s attempt to win the Premier League next season, according to Pat Nevin.

Chelsea started the season competing with both Manchester City and Liverpool for top spot but fell away after the turn of the year fading toa  third place finish,

Injuries to Chilwell and James in the second half of the season affected the Blues, both offensively and defensively, with Thomas Tuchel’s side struggling to maintain form they had shown prior.

James’ injuries were only minor and the right-back has proven to one of the Blues most influential players this season but Chilwell’s knee injury kept him side-lined for the vast majority of the campaign.

The 25-year-old finally made his return as a late substitute in the closing minutes of the 2-1 win over Watford on the final day.

Now, Nevin, who played over 190 times for Chelsea, has revealed he was delighted to see them return, and tipped them to play an important role in the title race next season.

Speaking to the Chelsea official website, Nevin said: “For a brief time we finally had Ben Chilwell and Reece James roaming the flanks again, and turning up in those areas where they terrorised almost every team at the start of the season.

“It was a heart-warming sight. If you consider how much Liverpool have relied on Andy Robertson and Trent Alexander-Arnold for assists in this campaign, it gives you an idea of what we missed for a large part of the season.

“Have a look at the position of those two for our winner at the weekend. Reece is at the by line crossing the ball in, and if Ross Barkley doesn’t score, the man right behind him ready to snap up the winner is the returning Chilwell.

“Just as importantly, how do you think Mason Mount, Christian Pulisic, Timo Werner and more than anyone, Romelu Lukaku and Kai Havertz, would feel about having that sort of quality service back on tap?

“Clearly Chelsea are best of the rest behind Man City and Liverpool in terms of points as well as goals scored. The distance behind the Reds in particular is minimal when you look at the score lines between the two teams this season.

“Somehow, however, we need to get another 20 to 25 league goals if we are going to be in the main shoot-out at the end of next season. Is it possible?

“I think it is. If Reece and Chilly stay fit and on form, that increases the goals that will be scored already, not only from themselves but more importantly their assists. That is not to say the other wing-backs will not be chipping in, but rotations will keep them all fresher.”