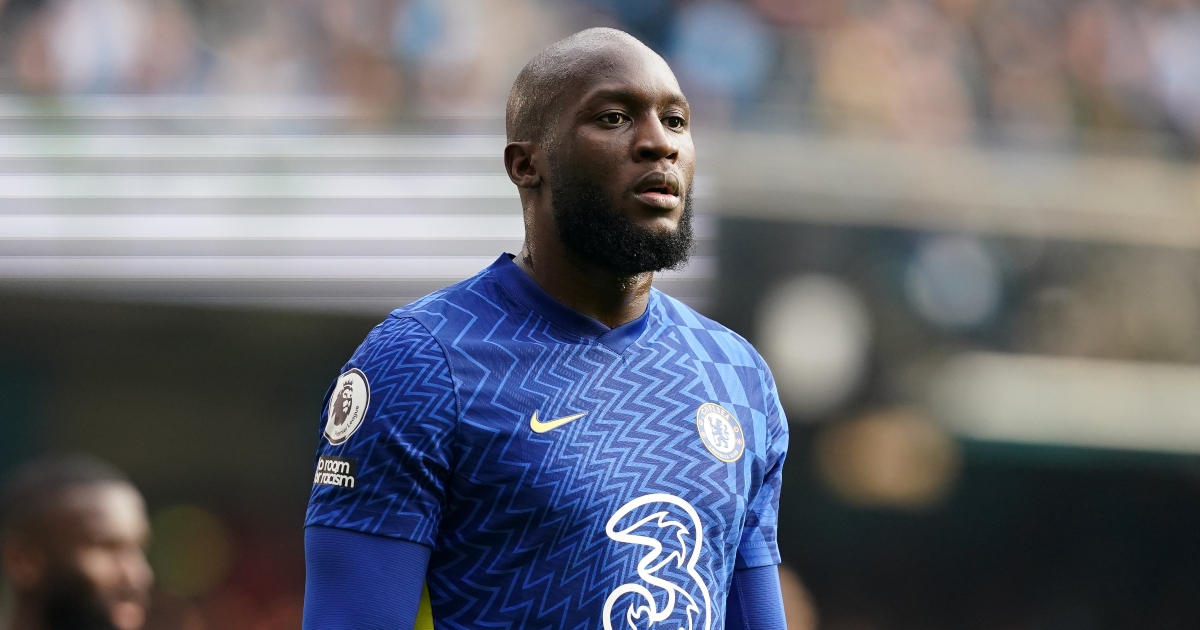 Romelu Lukaku and Thomas Tuchel’s fall-out was all just a big misunderstanding, according to former Chelsea man Geremi.

Lukaku gave a revealing interview to Sky Sports Italia at the end of last year in which he claimed he wasn’t happy with the situation he found himself in at Chelsea and admitted he would like to return to Inter.

Why Chelsea should keep Christensen over Rudiger

“I’m not happy with the situation, this is normal. I think the coach has chosen to play with another system, I just have to not give up and continue to work and be a professional,” said the Belgian.

The interview caused Tuchel to leave Lukaku out of the squad for their important clash with Liverpool in early January but former Chelsea man Geremi as claimed it was just a misunderstanding.

Speaking to the Daily Mirror, he said: “I think that there was a lot of misunderstanding and misinterpretation about what happened.

“His attitude says that he is happy, so I think it was all misinterpreted about what he said.

“Of course, I think he can still give more, but he is trying. Lukaku is one of the best strikers in the world and every club would love to have him in the squad.”

Chelsea are the current European Champions and Geremi added that he believes they can retain their title this year thanks to a midfielder N’golo Kante.

“Yes, yes this is what I wish and the squad that they have it is a squad to compete and I think they are still there [at the top].

“I think they’ve secured a good draw because they play against French teams, so I think it is possible, and they have N’golo Kante, who knows these French teams very well.”

On Kante: “Big, big player. When you look at his stats everything is at the top and I think he is still getting better. He is taking more responsibility and you see the season he had last year, and this season also what he’s doing.

“For me, the biggest player in the world right now, I can say that.”