Home All The News Ex-City defender: ‘Pressure is all on Liverpool in title race’ 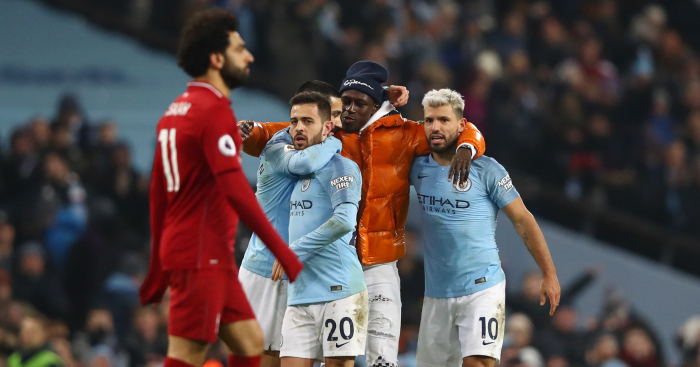 Former Manchester City defender Danny Mills has explained why the “pressure is all on Liverpool” in the race for the Premier League title.

The Reds’ 1-1 draw at West Ham on Monday night meant that the Citizens went top of the league with a 2-0 victory over Everton on Wednesday night.

Jurgen Klopp’s men still have a game in hand to regain their place at the summit with both teams level on points – but Mills thinks the pressure is “all on Liverpool“.

“Liverpool have had a bit of a blip, I think that’s all it is at the moment,” Mills told The Debate show on Sky Sports. “But the pressure has swung massively in Man City’s favour .

“Liverpool had a nine-point lead not so long ago, that’s gone. For City to go ahead, even when they’ve lost recently, the likes of the Newcastle game, now the pressure is all on Liverpool.

“City have been there, they’ve done it, they’ve won the league several times in the last few years, Liverpool are approaching 30 years since they last won the title – it’s the last little hurdle to finally get it. Can they do it?

“It’s maybe a bit of belief, the manager’s done it in Germany but not too many of these players have. There’s one or two nerves creeping in now, but Pep’s City just play.

“They are bothered about results, but he says play this way no matter what, and it brings results ultimately. Liverpool don’t have that luxury.”