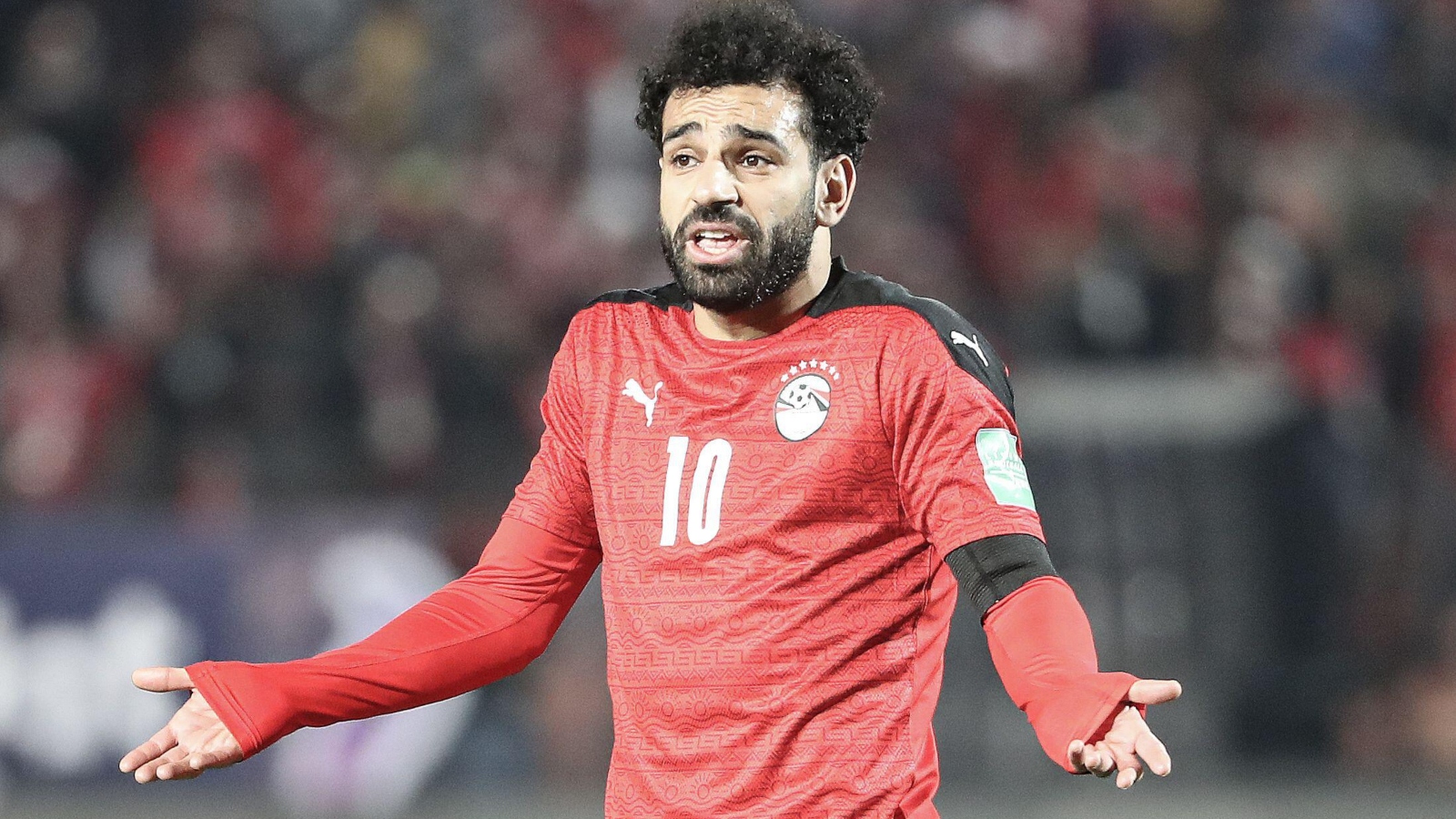 Former Egypt boss Hassan Shehata has claimed that Mohamed Salah does not contribute enough to the national team.

Shehata was in charge as Egypt claimed three consecutive Africa Cup of Nations successes between 2006 and 2010.

In the six tournaments since his exit, the Pharaohs are without a title win, losing in the final twice.

Liverpool forward Salah was present in both defeats – in 2017 and 2021 – and Shehata has slammed the 30-year-old’s contribution to the team.

Shehata said on a Sada El-Balad TV channel (quotes via the Mirror): “I have been out of the picture for a while and I don’t know why. When you think about it, I won three consecutive AFCON titles then got sacked, and after that, I was always treated like my days were over. Foreign coaches are given all they want, they are paid well and they get all they ask for.

“Ehab Galal took charge at the wrong time, he didn’t have enough time to prepare his players. I hope he doesn’t lose confidence, no other manager would have succeeded in these circumstances. Queiroz was different from Cuper, but he came through a player’s agent, which is not something the EFA should do.

“The player is Mohamed Salah, and I wasn’t convinced about choosing Queiroz from the beginning. Salah is a great player, he’s done so much abroad and he’s one of the world’s biggest stars. But he didn’t do anything for the Egyptian national team, he should have done more.”

Elsewhere, Sadio Mane will be unveiled as a Bayern Munich player on Wednesday as his Liverpool exit is ‘completed and sealed’, according to Fabrizio Romano.

Romano revealed via Twitter that ‘all the paperwork is signed’ ahead of Mane’s move from Liverpool to Bayern Munich.