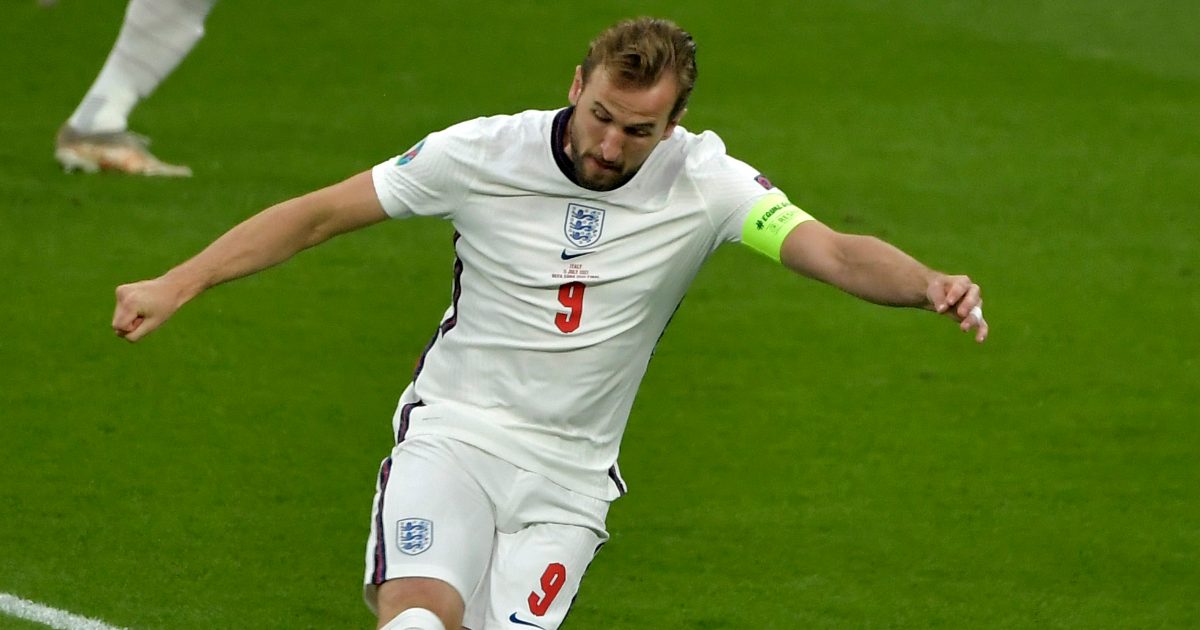 Ex-Manchester City attacker Trevor Sinclair has suggested that his former club do not need Harry Kane and he “cannot see” them paying £100m on someone.

Pep Guardiola’s side are believed to be leading the race to sign the Tottenham Hotspur forward. Kane has told Spurs that he wants to leave Spurs.

Man City are the only team that have put in an official bid for the Englishman so far.

Tottenham are expected to demand around £150m for Kane this summer. Sinclair was asked about the forward by talkSPORT.

He believes that City’s “principles” mean that a move for Kane will not come to fruition:

“If you look at the principles Man City try and stick to and their philosophy, I can’t see them spending £100m on a player.