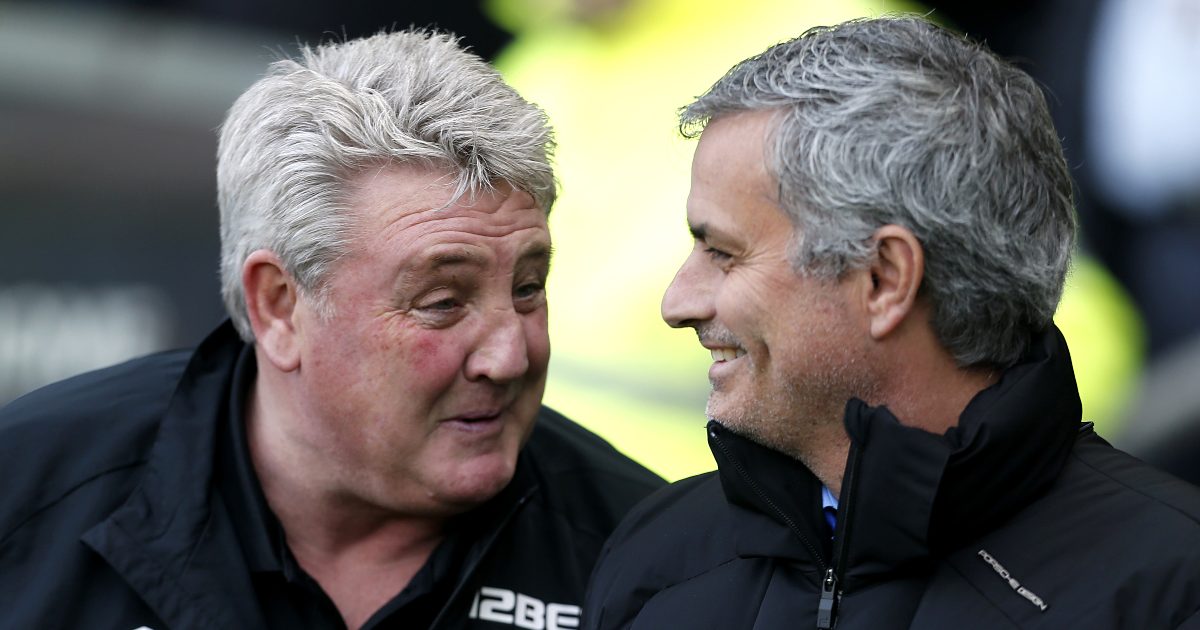 Former England international Danny Mills has suggested that there is not “anyone better out there” for Newcastle United to appoint than Jose Mourinho.

The 58-year-old had two spells at Chelsea and he has also previously managed Manchester United and Tottenham Hotspur.

Mourinho enjoyed most of his success at Chelsea, as he won the Premier League title on three separate occasions.

He left Tottenham earlier this year before he was appointed as Roma’s new manager ahead of the 2021/22 season.

Under Mourinho, Roma have nine wins and just two defeats so far. This form places them fourth in Serie A after five games.

Steve Bruce is expected to leave Newcastle in the next few days. Frank Lampard is among the names being linked with the club.

As reported by the Metro, Mills has called for Newcastle United to appoint Mourinho:

“If you’re talking about being given money to build a team and be relatively successful, I’d go with Mourinho.

“Newcastle can go slowly and survive this season, next season finish in the top half, then top six. But If they want to jump from survival to top four, I don’t see anyone better out there than Mourinho to do that.

“You’d have to give him absolute fortunes to buy the players that he wants, but he’s one of the only coaches that could do that.

“He could put a team together next week that will be successful, he could do it in the January transfer window. The football might not be brilliant but he’ll get you winning games that’s for sure.”

Elsewhere, Gabriel Agbonlahor has suggested that he does not see Rafael Benitez leaving Everton to re-join Newcastle:

“[Benitez] is part of a project at Everton. The team is doing well and he’ll be happy with how it’s going.

“He’ll leave that [the Newcastle job] to someone else. I don’t see him doing what Carlo Ancelotti did and jumping ship halfway through a project.

“I can’t see that happening and I think they’ll be looking at a bigger manager than that, to be honest.”