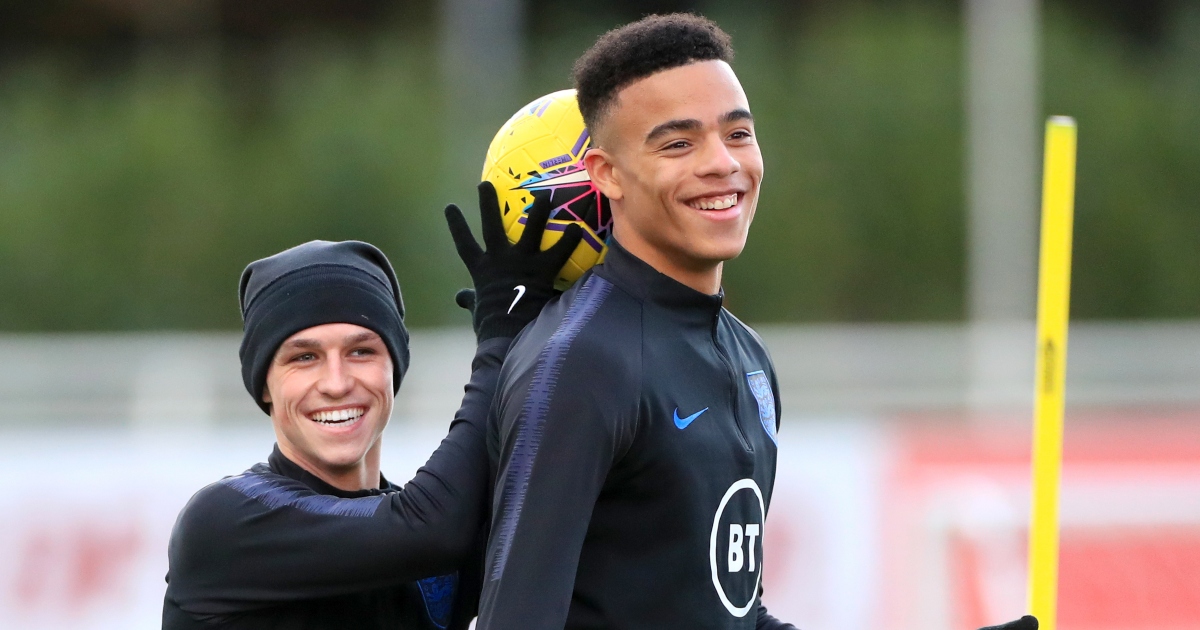 Shaun Wright-Phillips has urged Manchester United winger Mason Greenwood to “be patient” as he remains hopeful of breaking into the England team.

Greenwood was not included in Gareth Southgate’s most recent Three Lions squad after the 20-year-old said he did not want to be called up again until 2022 at the earliest.

He has not played for England in over a year, dating back to his Covid-19 bubble breach in Iceland last September.

Former England and Manchester City winger Wright-Phillips believes Greenwood needs to bide his time in his quest to get back into the squad.

“It’s a tough challenge, when I was coming through at England, I had David Beckham in front of me,” he told Metro.

“I had one winger, he’s got maybe three of four and they’re all playing at their maximum level at the minute.

“For Southgate, he is going to pick the ones that have done it over and over for him, whether their form has been good or bad at club level.

“You’ve got Phil Foden who plays centre midfield and the wings and he does both of those positions at the same level.

“He’s scoring goals and doing well. Raheem Sterling hasn’t played much for Man City but every time he plays for England he plays very, very well.

Thankyou for everything boss ❤️ https://t.co/xacc5h1jJd

“He’s just got to wait his time and be patient. You can’t get upset. Players have to understand this is England, it’s not club football.

“He’s [Southgate] got the whole of the Premier League to pick from and he’ll pick who he thinks is right. So you’ve just got to run with it.”

Meanwhile, Paul Merson has claimed that Ole Gunnar Solskjaer’s plans were “thrown out of the window” when Cristiano Ronaldo returned as he took away a key Man Utd “weapon”.

“Then, just before the season starts, he gets given Ronaldo. I think he’s thrown it all out of the window. From day one, they’re not a better team with Ronaldo in it.”