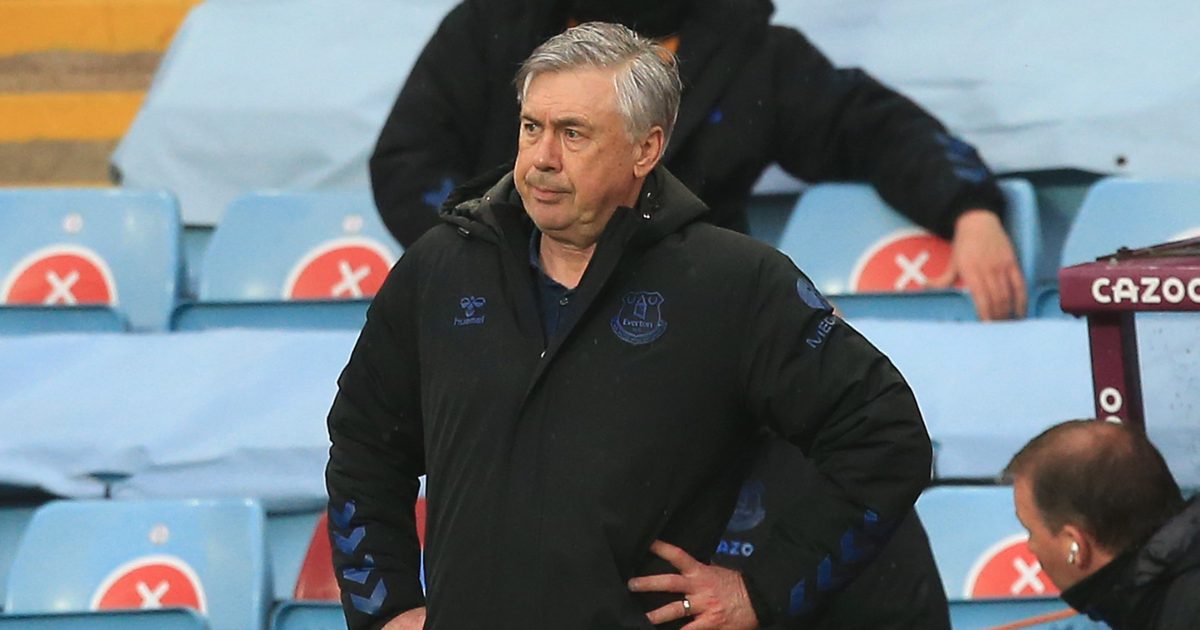 Former Everton forward Joshua King has revealed that he had “no relationship with Carlo Ancelotti” and he never thought that he would be given starts.

King left Bournemouth to join Everton on deadline day in February for a nominal fee. He signed a deal until the end of the campaign and this included an option of a further year.

The forward featured eleven times for the Toffees in the Premier League but all of these outings came off the bench.

The former Man United attacker left Everton at the end of the season. Ancelotti has also departed the club as he has rejoined Real Madrid.

As cited by AS, King has criticised Ancelotti after how he was treated at Everton:

“You never have to trust a coach who makes promises to you, there are not many honest people in the world of football. I had no relationship with Ancelotti.

“I never thought that out of 18 games I would not be allowed to start any. This is the world of football. But no, I do not regret having gone there.

“I did not have the opportunity to start any game. If I had had and had not played well, I would have understood.

“It provided another offer that gave me much more confidence but Everton was told that I would have a chance. Do not trust the coaches who promise that they will start you.”

Elsewhere, during his latest blog, Richard Keys has labelled Rafa Benitez as the “most selfish” individual in the Premier League.

The ex-Liverpool manager has agreed to a “three-year deal” to become to new Everton manager.

Keys said: ‘Meanwhile Farhad Moshiri continues to take us all for fools. He and Alisher Usmanov, who’s really got the money, want Rafa Benitez as their next manager at Everton. They’ve done what all govts do when they have to bad news to announce – they leak over a period of time hoping that everybody will get used to the idea of what’s going to happen – so when it does the reaction won’t be as bad.

‘Evertonians are growing used to the idea that the PL’s most ruthlessly, selfish, ambitious individual will be their next manager – so I suppose the plan has worked to some degree. But the real issues are once again beneath the surface. It will end in tears. Benitez will once again pursue his own agenda – while wrapping it up as ‘in the club’s best interests’. That’s how he managed to con the paying customers at Newcastle – by creating a phoney war with Mike Ashley that he knew he would never win. When the time came – he left – for a ‘long term’ project in China.

‘Never mind that he managed Liverpool. His best days are long since behind him – and for me there are many better options. Moshiri has badly mis-judged this one. It’s not the die-hard Evertonian that he’s p****** off – it’s hard working staff at the club who don’t want to work with Benitez – and worse – legends from different eras at Goodison – who’ve recently been saying to me ‘I’m done’. That’s sad. That’s deeply sad. Trust me – it won’t be long before Moshiri is looking for the seventh manager he’s employed since arriving at the club. In many ways – this is going to prove a ‘costly‘ mistake.’