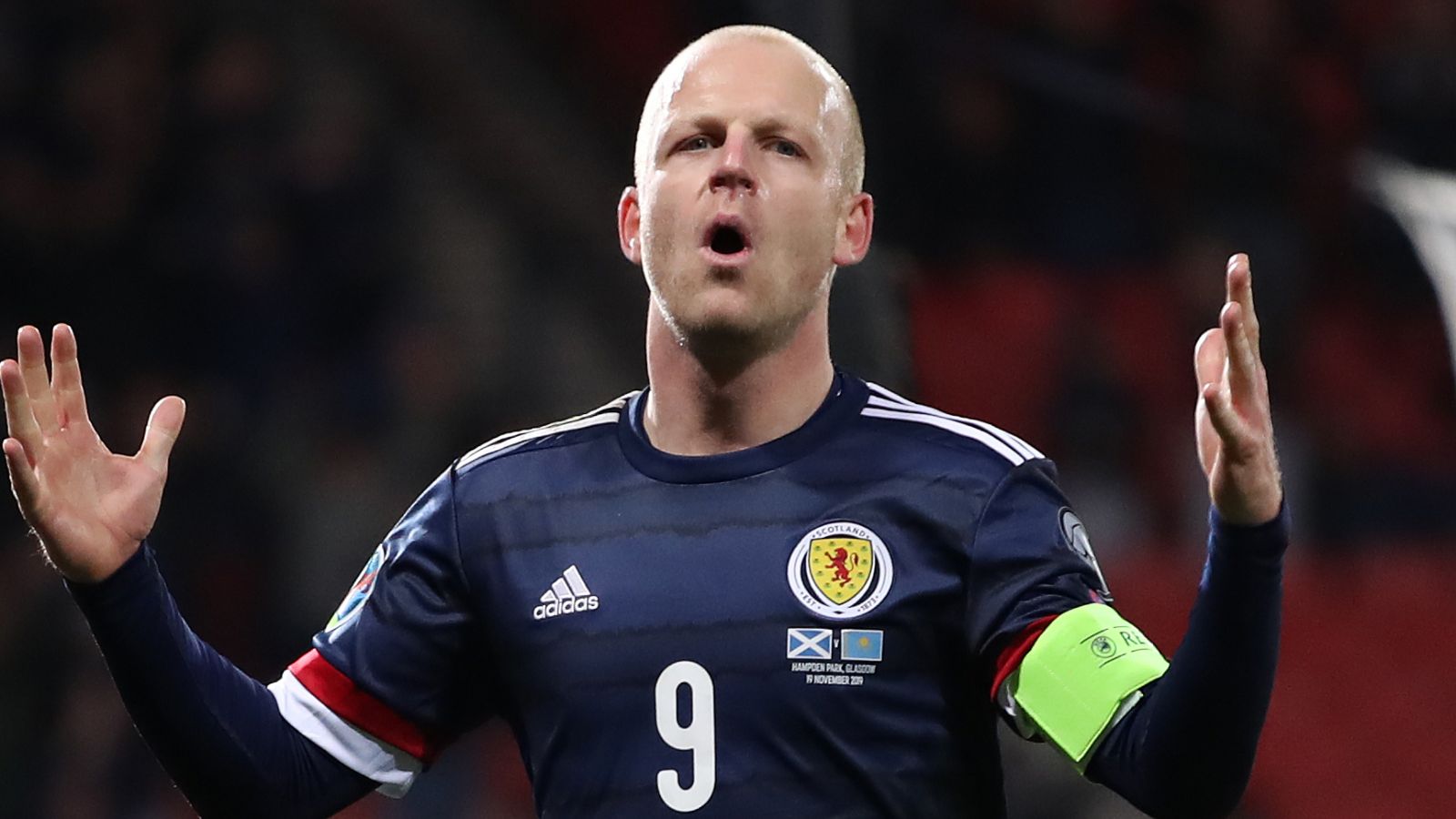 Former Toffees striker Steven Naismith believes the current crop of Everton players must “take responsibility” for their struggles this season.

Frank Lampard replaced Rafael Benitez in January. The Toffees currently sit 17th in the Premier League. They are three points above Watford with two games in hand.

Everton beat Newcastle 1-0 last Thursday before they were hammered 4-0 by Crystal Palace in the FA Cup on Sunday.

Top ten most misleading results of the Premier League season

Scotland coach Naismith, who played for Everton from 2012 to 2016, told a press conference regarding his old club: “I think there are a few issues.

“The manager coming in is a good appointment because he comes across as someone who is cool and calm and won’t make rash decisions. But at this stage of the season there is only so much you can change.

“A lot of onus will be on the players to dig deep and get the results needed. The Newcastle game showed that, they got the crowd behind them at Goodison, who will be massively important for the rest of the season.

“Undoubtedly they have quality players but it is getting the best out of them.

“The players need to take a lot of responsibility from now to the end of the summer to one, stay up, and hopefully come the summer they can regroup and put a better challenge together next season.”

Asked if the FA Cup loss was damaging, Naismith said: “No, because the main priority is to get yourself safe and start putting a run of results in the league together.

“And the further you go down an FA Cup route can cause a few problems. It is great being in the latter stages of a cup but the priority for Everton is to get safe and rebuild. So I don’t think it will have that big an impact come the next league game (at West Ham on April 3).”