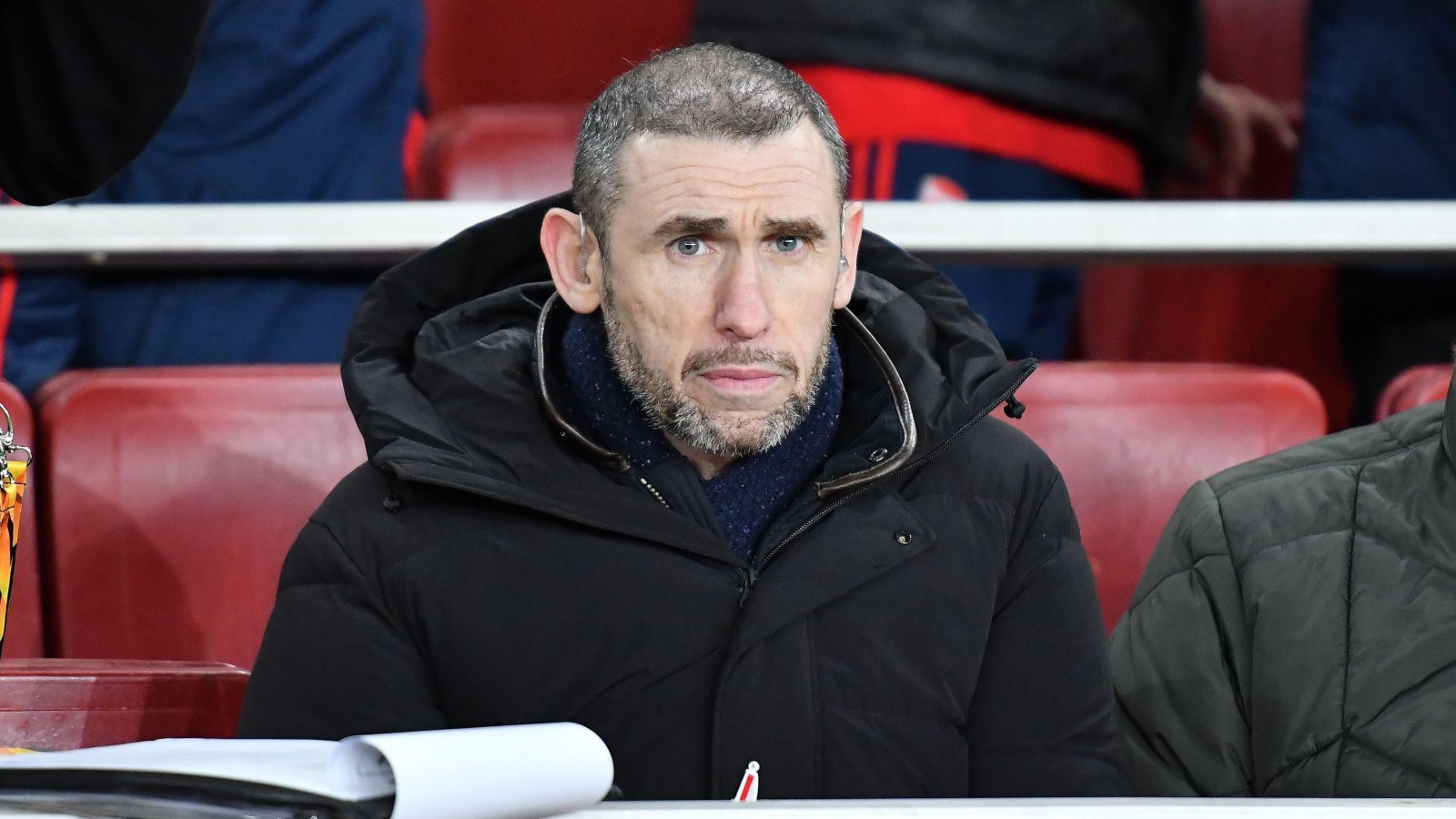 Former Arsenal defender Martin Keown has named the three areas he believes the Gunners must improve on this summer.

Having been in the driving seen for the last few months, Mikel Arteta’s side look set to miss out on the top four after back-to-back defeats to north-London rivals Tottenham and Newcastle.

They are now reliant on Spurs losing to already relegated Norwich on the final day to give them any chance of securing Champions League football for next season.

Keown, who played for the Gunners over 300 times, has now named the three things Arsenal must target to improve in the summer.

Arsenal striking options have been heavily criticised this season with neither Alexandre Lacazette or Eddie Nketiah on fire in front of goal and Keown believes a striker should be on the list.

Speaking to talkSPORT, Keown said: “As a defender, I was talking about Ian Wright, Thierry Henry and Nicolas Anelka the other day, these guys give you belief that you can win games.

“We [defenders] throw ourselves in front of balls to black things, because eventually, they [strikers] are going to get the chance to win us the game.

Nketiah has done an amazing job, but we know he is a second-string striker, not an A-liner.”

Arsenal have the youngest the squad in the Premier League at present, and whilst Keown praised that, he claimed that more experience is needed to help them going forward.

“If we go back to Arsene Wenger when he sat down when leaving, he said he wanted mature players, 28 to 29-year-old’s.

“Arsenal have had the youngest team in the Premier League this season, I admire where they are going, but they need to fill it with experience.

“I can see problems when I look at the team. People will say you have never managed, but I have been in successful teams. Tactically, I saw issues against Newcastle about being too deep, and players acting as individuals.

“[Takehiro] Tomiyasu was exposed, with nobody supporting him in front. It always seems to be the youngsters that are carrying the club, it is a very young group, and the obvious thing is to pack the team with some experience.

“I presume that is what will happen this summer, but fifth place us a huge disappointment for me as an Arsenal fan.”

The third area that the former Gunner believes need to be looked at is central midfield.

“The middle is where the club needs to strengthen, I think with [Granit] Xhaka, it is time for change, I am not saying get rid of him completely. I just feel if he is coming on and making a contribution in midfield, then he needs to get better and develop.

“[Thomas] Partey has been injured for long periods of the season, and [Albert Sambi] Lokonga has been deemed to be not quite good enough.

“Mohamed Elneny, is he the answer? So the midfield, that engine room is a key area which needs to be better.”