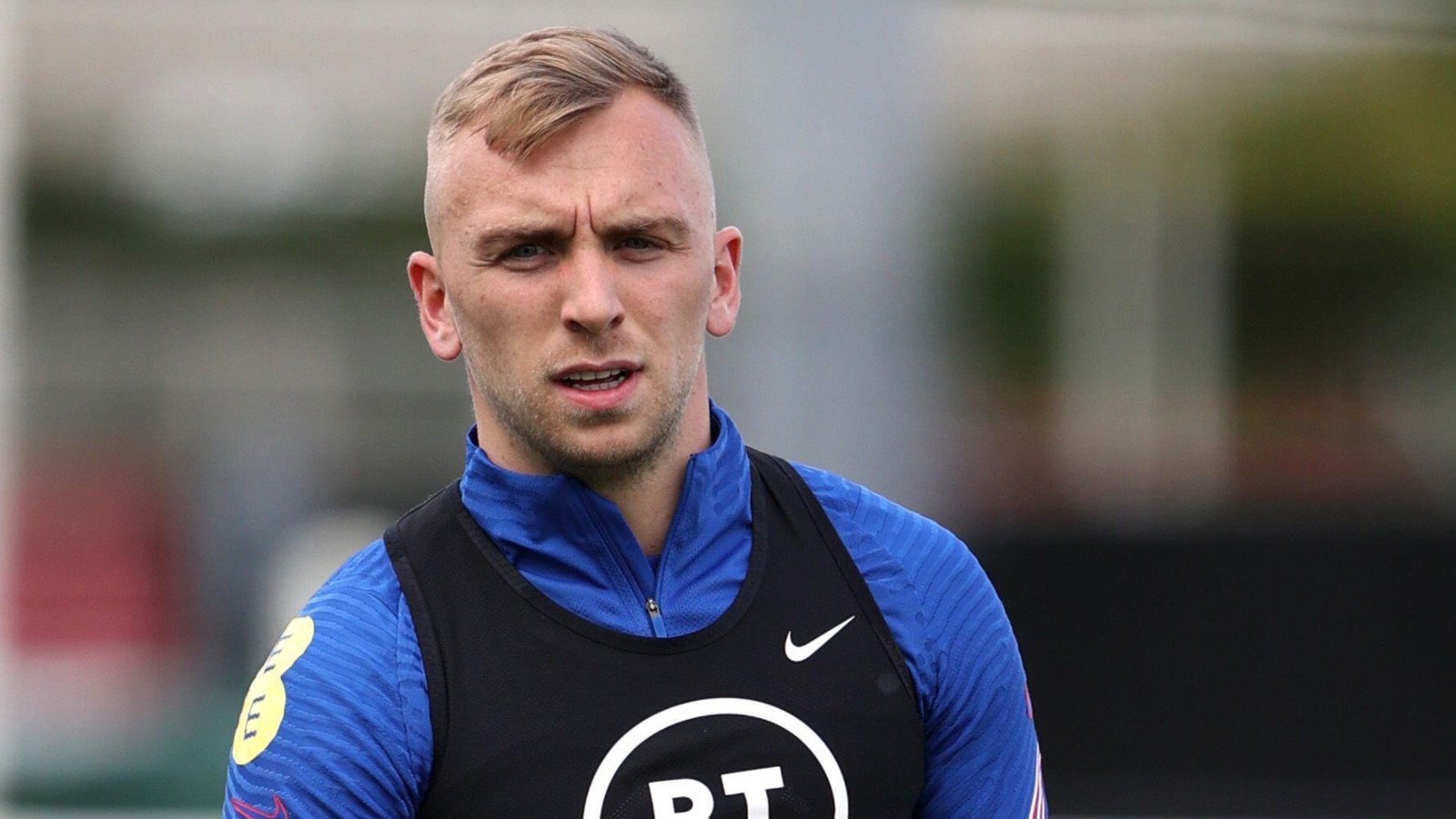 Joe Cole is backing West Ham forward Jarrod Bowen to flourish in an England shirt ahead of a potential debut this weekend.

The 25-year-old has shone for David Moyes’ Hammers this season and would have been called up by the Three Lions in March was it not for a foot injury.

Bowen scored 18 goals in all competitions and provided 13 more during a memorable campaign that is set for an unforgettable conclusion, having been included in the England squad for the first time.

Ex-West Ham star Cole is excited to see his debut in the upcoming Nations League fixtures and believes the former Hull man has the attributes to succeed at international level.

“For Jarrod Bowen and James Justin, I think it’s going to be a massive moment for them in their respective journeys,” he told the PA news agency.

“They’ve come a long way, Jarrod in particular. He’s come from Hull to West Ham and he’s been outstanding this year. He really, really deserves it and he’s a good lad.

“I think he could be one of them that takes to being in an England shirt, I really do.

“For certain players the shirt is too heavy. I think Jarrod Bowen, just from the little I know him, I’ve interviewed him a few times, (will wear) the shirt well. I am really looking forward to seeing him in an England shirt.”

Bowen has broken into the international set-up at just the right time given the World Cup in Qatar is only five months away.

The winter tournament has led to a rejigged international schedule that means England will play four matches in just 10 days this month, starting with Saturday’s trip to Hungary.

It is an intense burst of fixtures in the penultimate camp before Qatar and Cole, a veteran of four major tournaments, believes Gareth Southgate will gain a lot from it.

“Gareth will probably be using it as a dry run for the World Cup,” the 56-cap former midfielder said.

“He’ll be having a look at players – obviously certain players have been left out for physical reasons.

“I think it’s actually a good opportunity because you get to see how the players operate when they’re away for a large period of time.

“And the games are competitive, which really helps. I think that’s so important. I mean, I like the Nations League and I like the idea of a bit of competition.

“I just think that Gareth is going to have to look at a few players, he needs to decide on his system and who he is going to use in certain parts of the game.

“I think Gareth will be absolutely buzzing that he’s got the players for this amount of time and he can really put the foundations in for the World Cup.”