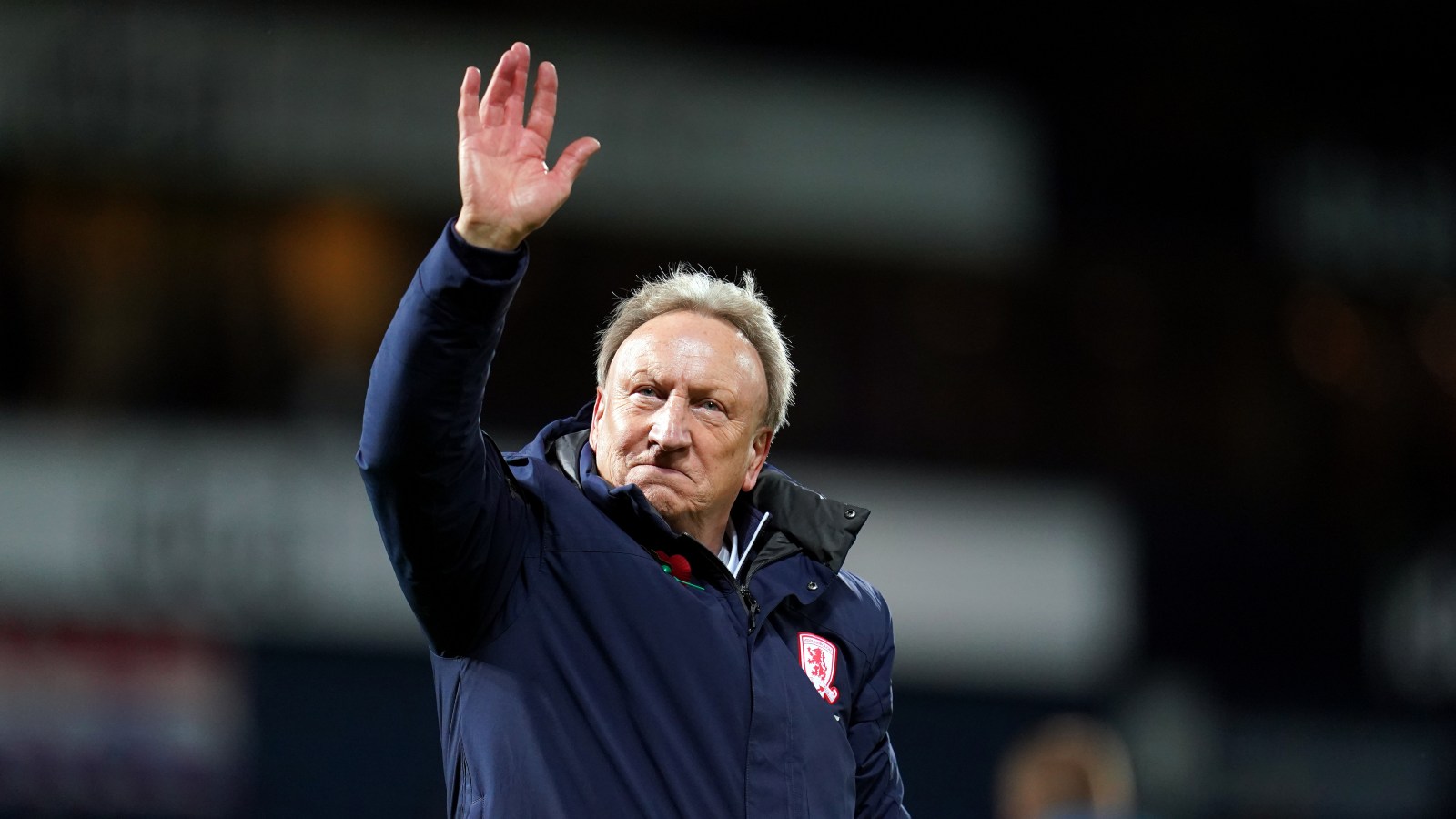 Former Leeds, Crystal Palace and Sheffield United boss Neil Warnock has announced his retirement from football management today, at the age of 73.

Warnock started his managerial career in 1981 at Gainsborough Trinity and has gone on to manager a further 15 clubs in a career which has seen him take charge of over 1600 games.

The Sheffield born boss floated around the lower league at the beginning of his career, taking charge of the likes of Oldham, Bury, Huddersfield and Notts County.

In 1999 he took over at Sheffield United and spent eight years with the club, helping them to the Premier League.

Promotion with the Blades was just one of eight football league promotions that Warnock managed during his career.

Sheffield United, Queens Park Rangers and Cardiff City were all promoted to the top flight under Warnock’s management.

Warnock left Middlesbrough at the end of last year and has now decided to confirm his retirement from football.

Speaking on Soccer Saturday, Warnock said: “I just thought it was the right time, really, coming towards the end of the season, there’s not really a job you’re going to get before then.

“I’ve had a good run really. I’m enjoying things I’ve not done for years, I’m having a lot of time with the family, my dogs and I’ve taken up cycling too.

“I’m not saying the enthusiasm’s gone, I’ve not lost that, but when I see some of my friends who are struggling health wise, there comes a time where you have to let your family enjoy a little bit more of your time, in particular my wife Sharon.

“When you’re a manager you’re very selfish, you take your job home with you whether you’re on a high or a low and it’s very difficult for your wife and kids.

“It’s hard to replicate the final whistle when you’re won a game, there’s nothing quite like that in normal life, and you have to realise you’re not going to get that buzz again in that situation.

“But I’m doing a couple of evenings in the theatre, and I imagine I’ll still be nervous before them!”