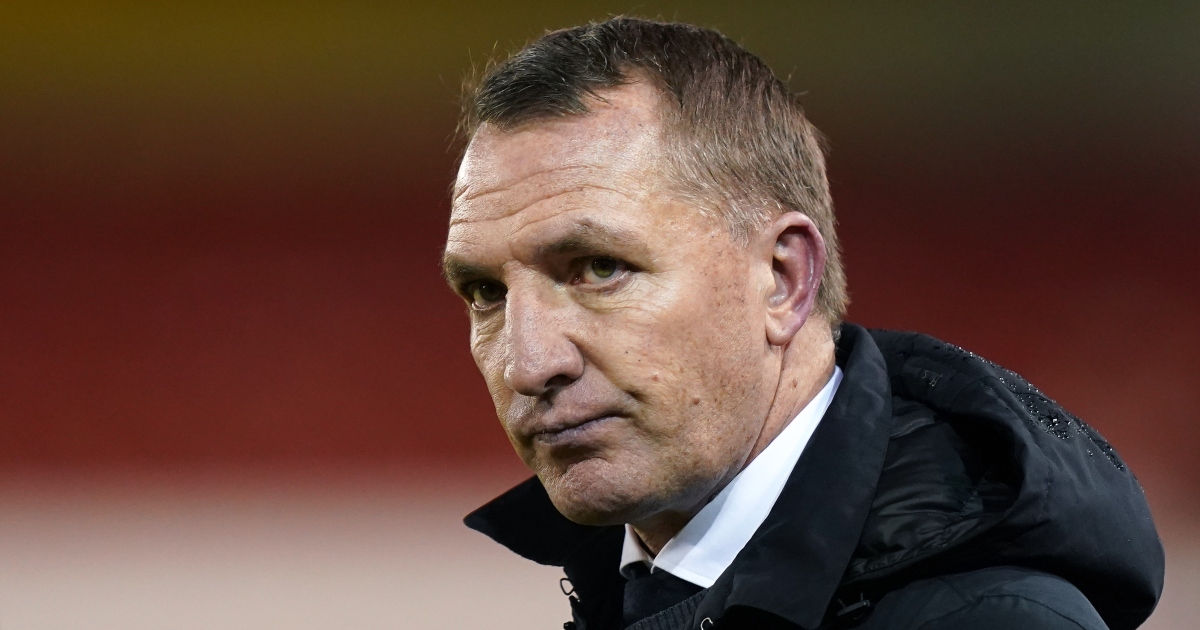 The criticism of Leicester City manager Brendan Rodgers has been ‘totally unfair’, according to Martin O’Neill.

Rodgers has come under intense scrutiny this season as the Foxes have failed to live up to expectations of previous seasons.

They have fallen just short of Champions League qualifications in both of the previous two campaigns but did manage to win the FA Cup last year.

However, they currently sit in 11th in the Premier League, 19 points off the top four. They were knocked out of the Carabao Cup on penalties by Liverpool, despite leading 3-1 at one stage.

They were also humiliate by local rivals Nottingham Forest as they looked to retain the FA Cup and also now find themselves in the Europa Conference League after finishing third in their Europa League group.

However, O’Neill, who managed the Foxes between 1995 and 2000, has slammed the criticism aimed at Rodgers.

“I’m not an apologist for Brendan at all here. But no, absolutely not. I think it’s crazy.

“They won the FA Cup last year. The problem with this, is that Leicester City are now being judged I really think from 2016 for having a right out of the blue win of the Premier League.

“From that view point then there’s sort of a judgement call from that. They’ve been very, very close.

“I know they just failed at the last hurdle twice to get into the Champions League in two years, which would be considered really good years if Leicester had not won the league in 2016.”

O’Neill added that he believed Leicester’s miraculous 2016 title win had set the bench mark for Rodgers and had added to the pressure on him.

“Away come the 2016 team, sweep the boards, absolutely fantastic. Then suddenly there’s a new bench mark. I think that that’s really unfortunate.

“Leicester winning the FA Cup for the first time in their history, almost qualified for the Champions League.

“This is the nature of the game. You go four, five matches, people start to ask questions of you if you haven’t won those particular games. Then everything gets thrown into the equation.”