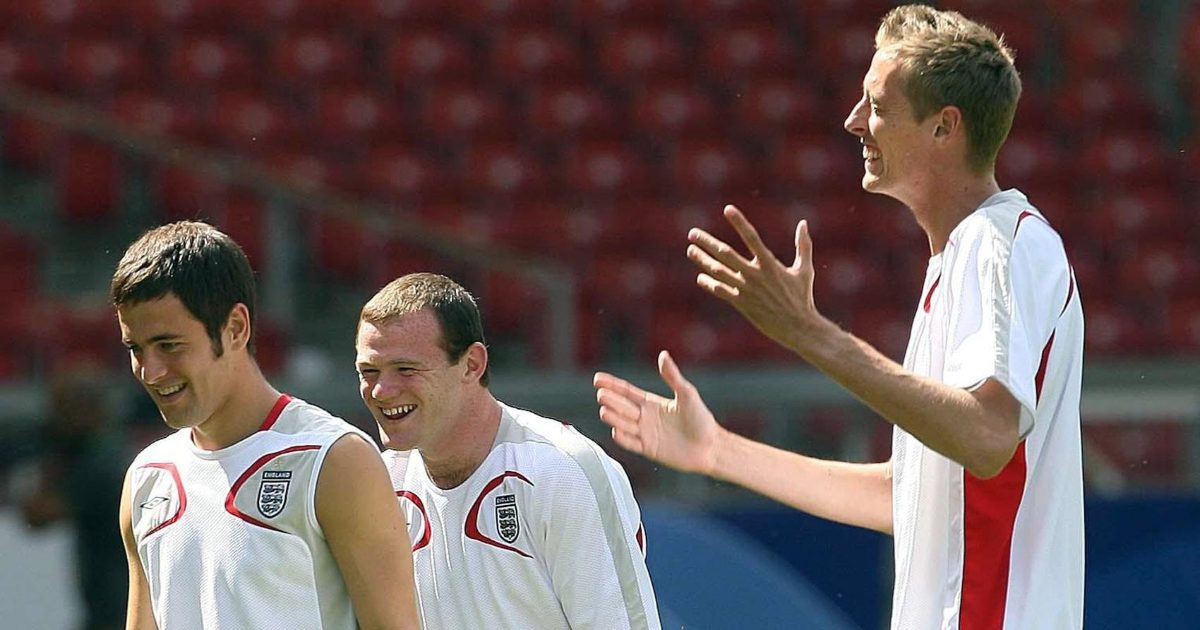 Peter Crouch and Joe Cole believe Liverpool need a marquee signing, with their former striker claiming that it would “lift training” at the club.

So far this summer, Liverpool have only made one signing. Ibrahima Konate has joined the club from Bundesliga outfit RB Leipzig for a fee of around £36m.

In terms of departures, Ben Davies and Marco Grujic have both left on loan. Meanwhile, Harry Wilson has joined Fulham on a permanent deal.

Yet Liverpool’s most high-profile departure this summer has been Georginio Wijnaldum. His contract expired in July and he has subsequently joined PSG on a free transfer.

The Reds made the perfect start to the new season last week as they beat Norwich City. They host Burnley at Anfield on Saturday.

Ahead of that game, Crouch and Cole were asked about the club’s recruitment (as cited by The Daily Mail). Crouch believes that a marquee signing would give everyone at Liverpool a “big lift”:

“When a new signing walks through the door, when Lukaku, Sancho and Varane walk through the door (it lifts everyone). If they (Liverpool) signed Lukaku, you’re talking about them being front runners for the title.

‘They haven’t signed anyone, they’ve got Konate but they haven’t really gone out and got someone. This squad still has the quality to be title contenders.

“But with van Dijk, when the full-backs bomb forward when the strikers bomb forward, when they look back and see him there it’s a big lift to the whole team.”

Cole went onto question whether Liverpool have the resources to bring in a big-money signing:

“I wouldn’t say I’m concerned. They didn’t do any business last year, they are banking on that unit of players that won them the title.

“Last year, it got decimated by injuries. Instead of going for the big star, we’re going to put you in that position on the pitch and challenge Mane. They’ve gone around the peripheries, while Chelsea have gone ‘Lukaku, he’s playing. If it upsets Havertz and Werner, whatever.’

“Whether they have the money to go for big players, I don’t know. They’ve gone down the road of giving out big contracts.”