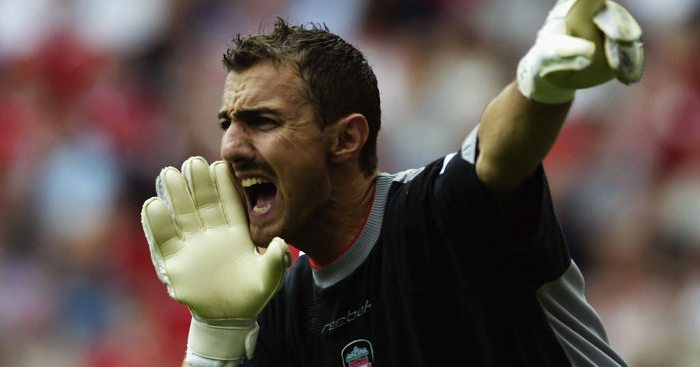 Jerzy Dudek claims Steven Gerrard is “ideally suited” to managing Liverpool after Jurgen Klopp and “the great captain will return” sooner or later.

Klopp has in recent weeks spoken of a desire to retire, or at least take a break, from football when his Liverpool contract expires in 2022.

When the Liverpool job opens up, former goalkeeper and teammate of Gerrard, Dudek says Gerrard is tailor made to take over.

Dudek told Polish outlet Przeglad Sportowy: “He is ideally suited to it because he was a great leader and as a captain, he brilliantly managed our dressing room.

“But honestly, I would have laughed at you if you told me he wanted to be a manager.

“Most of the very best players like to take a break after their playing career has ended and return to their family, who have sacrificed a lot during their career.

“But Steven quickly jumped from coaching the kids at Liverpool to becoming manager of Rangers. And it wasn’t an obvious choice either because he took on a really difficult task.

“But his development has been rapid because no one expected that and he has exceeded expectations. Everyone knows that sooner or later the great captain will return.”

He then told Kicker: “It looks like it [I’ll retire after Liverpool]. Who can now say if he can give it his all in three years time?

“If I decide for myself that I can’t go on anymore, I’ll take a break and in that year I’d have to make a definite decision [if he wants to continue at all].

“I have absolute energy, but I have one problem: I can’t do ‘a little bit.’ I can only do ‘all or nothing.’

“But the chances are very high that my energy levels will go up again [after a year’s break], and that I can then do the job the way I want to.”