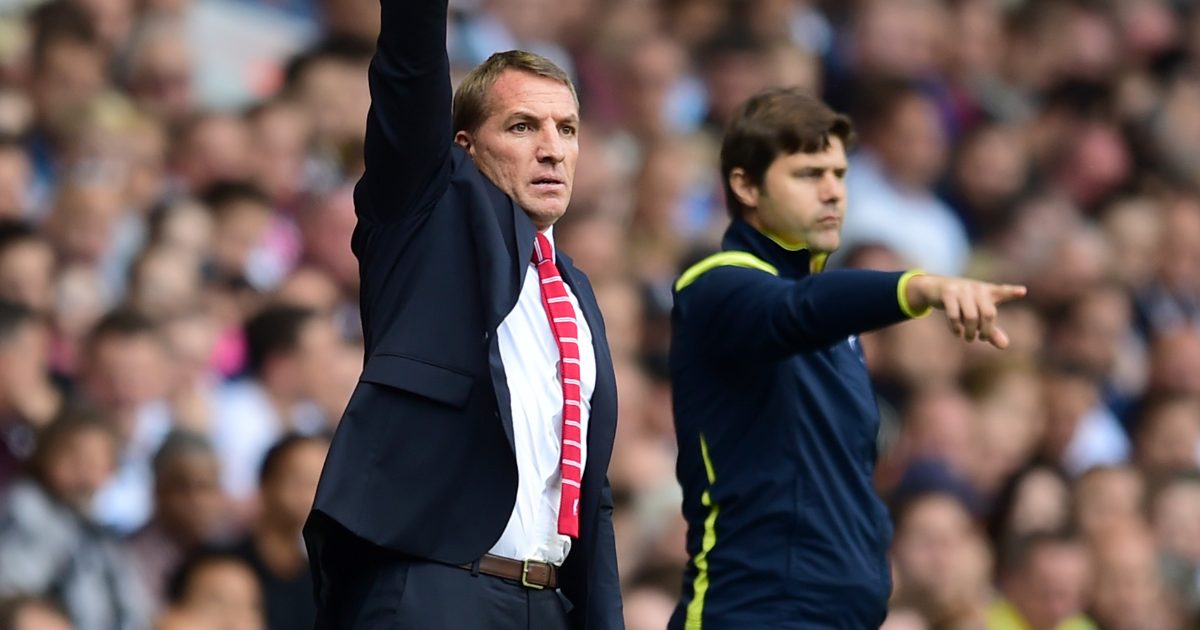 Manchester United are on the lookout for a new manager as they parted company with Ole Gunnar Solskjaer on Sunday.

The club legend leaves after losing five of his last seven Premier League games in charge.

Michael Carrick was quickly announced as United’s temporary boss. The club have revealed that they are looking for an interim replacement before they make a permanent appointment next summer.

Rodgers and Pochettino have been linked with the club in recent weeks. The former Spurs boss is reportedly United’s number one choice to replace Solskjaer.

Pochettino led Tottenham to the Champions League final in 2018/19 and he has been at PSG since January.

Rodgers meanwhile won the FA Cup with Leicester last term. Under him, they have finished fifth in the Premier League in back to back seasons.

The Foxes have made a slow start to the 2021/22 season though. They sit 12th in the table as they have lost five of their first twelve league games. Rodgers previously managed Liverpool for over three years between 2012 and 2015.

As quoted by the Liverpool Echo, Murphy has suggested that Rodgers’ experience at a “massive club” means he would suit Man Utd more than Pochettino:

“It doesn’t surprise me there’s a link with Brendan and United at all,” Murphy said.

“I think I’d go with Brendan ahead of Pochettino. I think the experience of Liverpool. He’s been at a massive club and understands the expectations.

“I know Poch is at PSG and I know he was at Tottenham – it’s a big club but it’s not the same expectation being at Tottenham as it is at Liverpool and Manchester United.

“So he’s got that little bit of extra experience by managing Liverpool rather than Tottenham. They’re both tactically good.”

Earlier this month, Tony Cascarino said that he believes Rodgers “would jump” at the chance to manage Man Utd:

“I know Brendan would jump at the job. I say, ‘I know’ – Brendan, if he was listening, would probably say, ‘How would you know?’