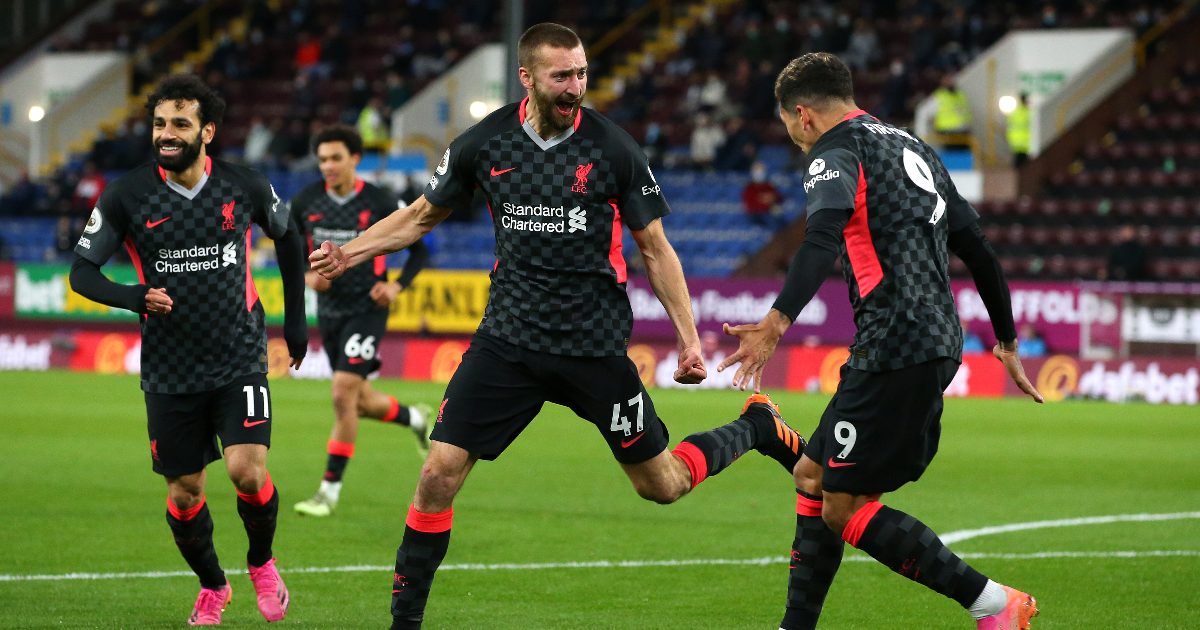 Former Liverpool goalkeeper David James has urged his former club to use Nat Phillips as Virgil Van Dijk’s partner in defence next season.

Liverpool have had a lot of injuries this season as Van Dijk, Joe Gomez and Joel Matip were all ruled out for the rest of the campaign at different points.

This has forced Jurgen Klopp‘s hand into giving Phillips and Rhys Williams more opportunities in the first-team.

Both have impressed and Phillips put in a man of the match display against Burnley in midweek. James has told Stadium Astro that Phillips should partner Van Dijk in 2021/22.

“He’s not the most pretty on the eye, but he is a very strong defender. His first appearance for Liverpool, he dominated Benteke with a header.

“He’s got everything you want in a defender.

“If you have someone like van Dijk, you have the experience and the speed to back him up. Nat Phillips and van Dijk would make a wonderful partnership.”

Meanwhile, Steve McManaman has admitted that he would “love” to see Everton sign Coutinho:

“A lot of my mates are Evertonians, I’ve got nephews that are Everton season ticket holders, if you’ve got those types of players who can produce that type of magic, I’d love to see him here, back in the city of Liverpool playing for the Blues,” he said.

“With his type of football, you would always encourage him to want to play. You know he’s not playing at the moment for Barcelona, you’d like him to play because of what we’ve seen before,” he told HorseRacing.net.

“I would be astounded if Everton could do the deal and pay his wages to be honest with you, unless he takes a monumental pay cut, I would be very surprised.

“I would be very surprised if he could come to a club like Everton in the city of Liverpool and they pay that type of money but he’s a fantastic player, he’s not playing enough in Spain, he didn’t play enough last year when he won the Champions League at Bayern Munich.