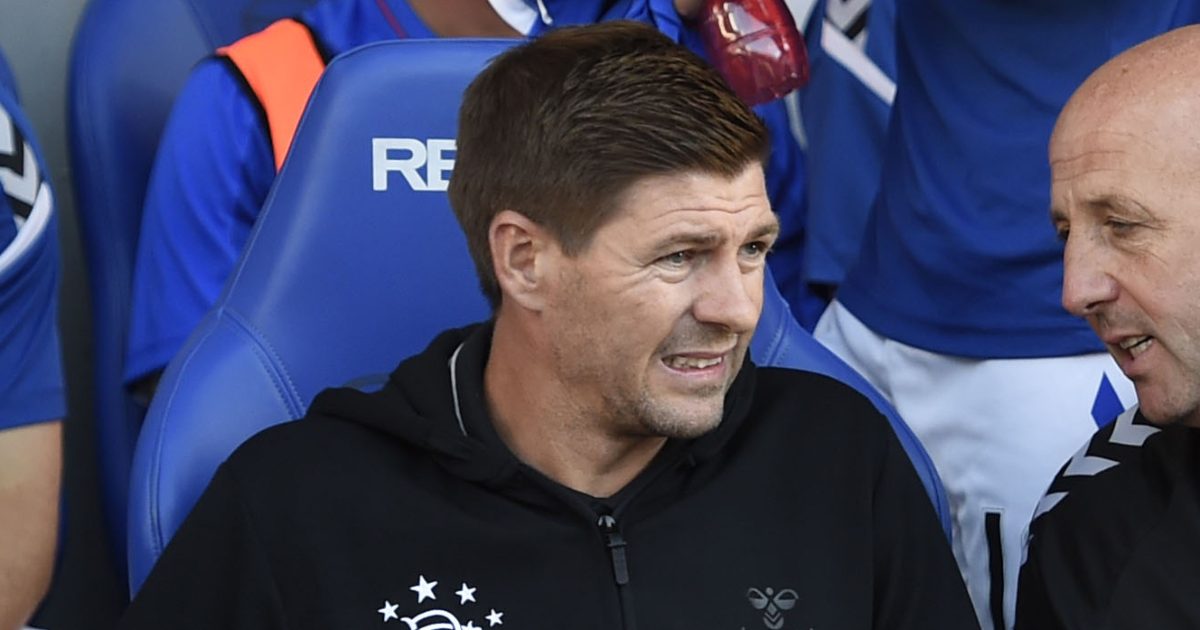 Former Liverpool midfielder Danny Murphy has claimed that Aston Villa appointing ex-Rangers boss Steven Gerrard is a “risk” for them.

Gerrard’s return to the Premier League was confirmed earlier this month. He has replaced Dean Smith as Aston Villa’s head coach. His predecessor is already back in football as he has taken over at Norwich.

The Liverpool legend has been in management since 2018. Gerrard replaced Graeme Murty at Scottish giants Rangers.

Villa, Norwich and the illogical world of replacing a manager

The 41-year-old did a great job at Rangers as, under him, they reached the knockout stages of the Europa League.

His best achievement came last season as he helped his side win the Scottish Premiership title.

Jose Enrique suggested earlier this week that Gerrard will “definitely” manage Liverpool in the future.

As reported by Birmingham Mail, Murphy claimed that there are doubts surrounding Gerrard at Villa:

“My initial feeling with it was that it was a huge risk, because can he get Villa to be top six clubs against the power houses of our country and the world class managers we got, when all he’s got behind him is a couple of years in Rangers. Well, the answer is, we don’t know.

“He’s (Steven Gerrard) got wonderful self belief. It’s Steven all over. When he first came into the Liverpool team as a young lad, he never doubted himself. You could see the confidence and belief he had in himself, so the more I thought about it and the rumours grew, the more I thought he’s going to take it.

“And of course, geographically he’s closer to home. He’s a family man. He’s been up in Scotland a long time, so that’s a factor.

“He will do everything he can to succeed. It’s going to be really interesting. If you look at someone like Conte going to Spurs, wonderful manager, won everywhere, but he’s going into a job where he’s trying to compete against Chelsea, Liverpool, City with those brilliant coaches they all got, it’s a risk. Even though he has done what he has done, it’s still a risk.

“I suppose you have to applaud Villa in a way. Because what they have done, instead of being predictable, they’ve gone outside the box and taken a bit of a risk themselves.

“They’ll back him and we’ll see how the project goes, but I’m really excited to see how he does against the Pep Guardiolas and Jurgen Klopps of the world and I’m sure he’ll do well and I still think we’ll see him in the Liverpool dugout at some point.”