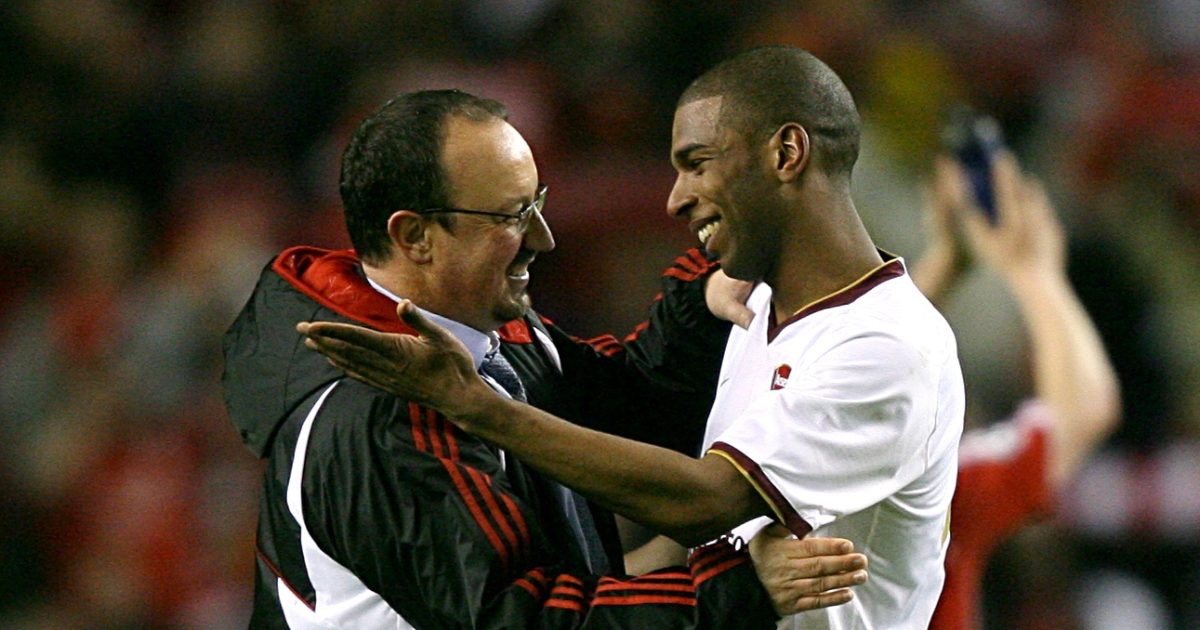 Ex-Liverpool attacker Ryan Babel has suggested that he had a “weird relationship” with Rafael Benitez as his former boss did not offer him enough “guidance”.

After coming through the ranks at Ajax, the Dutchman was signed by Benitez in 2007. He joined Liverpool for around £14m.

Babel spent three and a half years in England before he joined Bundesliga outfit Hoffenheim in 2011.

The attacker had a fruitful spell with Fulham in the Premier League in 2018/19. He has also featured for the likes of Besiktas and Galatasaray.

Babel has told The Guardian that Benitez “judged him” for the things he did wrong:

In other Liverpool news, Jurgen Klopp has delivered an injury update on Jordan Henderson and Andy Robertson:

“We always respect the competition but we have to think about ourselves, our schedule and the situation of our players first.