Home All The News Ex-Liverpool man: Everton will be ‘stagnant’ under ‘difficult’ Benitez 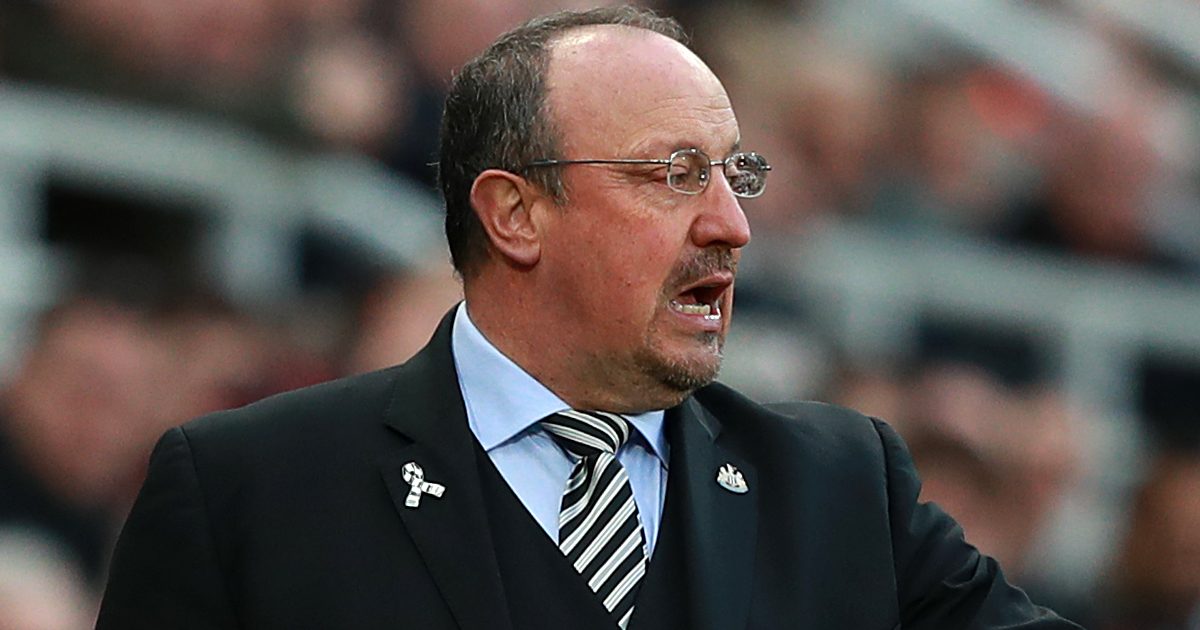 Former Liverpool midfielder Jermaine Pennant has suggested that new Everton boss Rafael Benitez is not a “great man-manager” and that he was difficult to work with.

The Spaniard was recently confirmed as Carlo Ancelotti’s replacement at Goodison Park.

Everton have been busy in the transfer market ahead of the new season as Andros Townsend and Asmir Begovic have signed. They are also close to signing former Leicester City winger Demarai Gray.

Pennant spent three years playing under Benitez between 2006 and 2009. He featured 81 times for them across all competitions.

The winger has been speaking about Benitez with talkSPORT. He claims that Steven Gerrard was “the player-manager” while the 61-year-old was in charge:

“Look, it’s different for every player, different players will react differently with Rafa.

“But in my eyes he wasn’t a great man-manager. His skills in that department were lacking.

“Steven Gerrard and Jamie Carragher have also made this publicly known as well, that they felt it was difficult.

“I felt it was difficult to approach him, have a conversation and maybe talk about certain situations on and off the pitch.

“He wouldn’t come up to you, he wouldn’t grab you by the side and have a chat about whatever you need to discuss. He kind of left it to Gerrard.

“Especially to big games, at half-time if things weren’t going very well, it wouldn’t be him pointing fingers and shouting instructions and telling you what needs to be done to win this game, it would have been Steven coming in giving you an effing and blinding.

“Playing back then, I wouldn’t want to annoy Gerrard first, and then my manager. Steven was the player-manager!

“I think every player will take it differently with him.”

Pennant went onto add that Benitez will be a “little big stagnant” at Everton:

He continued: “Is he going to light it up at Everton? Is he going to take them to the next level? Personally I don’t think he will. Sorry Everton fans!

“He’s a legend at Liverpool for that famous game, coming back from 3-0 down in the Champions League, which was Gerrard-driven 100 per cent and I know that.

“After Liverpool you look where he’s been… Newcastle he didn’t really set them alight, he kept them afloat.

“I just feel he’s going to be a little bit stagnant at Everton.

“With the signings he’s made, again they’re free transfers and they’re not going to light the team up and take them to the next step. Are they going to make more signings? We’ll see.

“Rafa, I’ve got nothing against you, mate, but everyone’s got an opinion!”