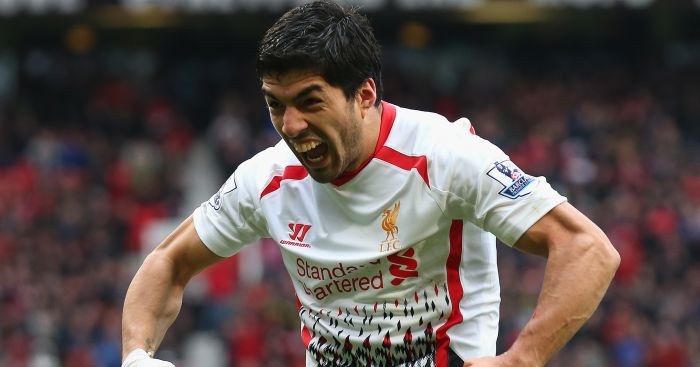 Conor Coady thinks the “experience” of coming up against Luis Suarez in training every day as a youngster at Liverpool has helped him make the step up to playing Premier League football.

Wolves, who Coady now plays for, have had a decent start to the season, sitting in eleventh position, despite a 2-0 loss to Huddersfield over the weekend.

And Coady, who is the captain of the Black Country club, has recalled facing up to Suarez in training at Liverpool’s Melwood facility.

“I don’t know about toughening me up, but back then Luis used to frighten me,” Coady is quoted as saying in the Daily Mirror.

“He used to twist me inside out all the time. But it was a brilliant experience. I was only a kid trying to learn and improve – and he was a sensational player.

“But I’ve stuck at it. It’s in your character about sticking in there. You can’t throw in the towel – even if you are faced with brilliance.

“Sergio Aguero is another one. I’ve played against him a couple of times now in the past two years. He’s clever. He always starts behind you. He’s always offside. It’s tough to find him because he’s never in your eyeline.”