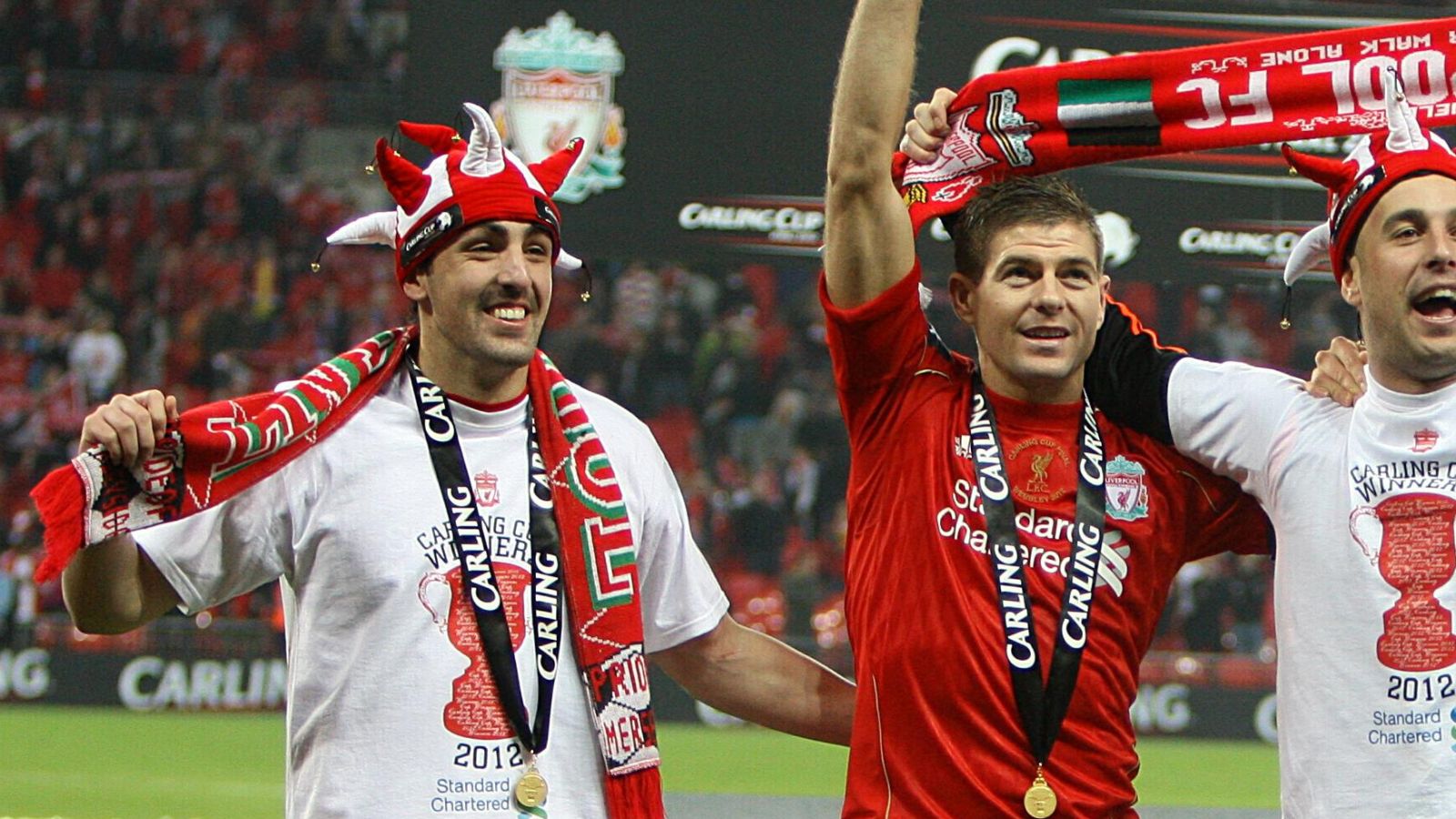 The Burnley defender is set to seal a move back to the Premier League this summer. His contract at Turf Moor will expire in June.

Tarkowski has played 219 times for Burnley since 2016. His performances domestically led to him making his debut for England in 2018.

Aston Villa and Newcastle United are among the clubs interested in signing Tarkowski on a free transfer.

Gerrard’s Villa have already been busy this summer. They have signed Philippe Coutinho, Boubacar Kamara and Diego Carlos on permanent deals.

Newcastle are also set to be active in the transfer market before next season. Their Saudi-led takeover was completed last year.

The Magpies signed the likes of Bruno Guimaraes and Kieran Trippier in January. They finished the 2021/22 season brilliantly to end up eleventh in the Premier League.

Enrique played with Gerrard at Liverpool. He thinks Tarkowski should join Newcastle over Aston Villa:

“He would be a great signing. [Newcastle] need a centre-back who’s experienced in the Premier League. He is the perfect centre-back for Newcastle. Perfect,” Enrique told BettingExpert (via ChronicleLive).

Elsewhere, Aston Villa’s new signing, Boubacar Kamara, has revealed what manager Gerrard did to convince him to make the move to Villa Park.

As per RMC Sport (quotes via Birmingham Mail), the 22-year-old said: “It’s my choice. I had this feeling with Aston Villa, and I was very happy.

“When the coach comes to see you at home, when he makes the trip, when he explains the project, his ambition for me in the years to come, I take this into account.

“Especially when it comes from Steven Gerrard, one of the best midfielders in the world in his position. It leaned in my decision. I can’t wait to join him to work.”