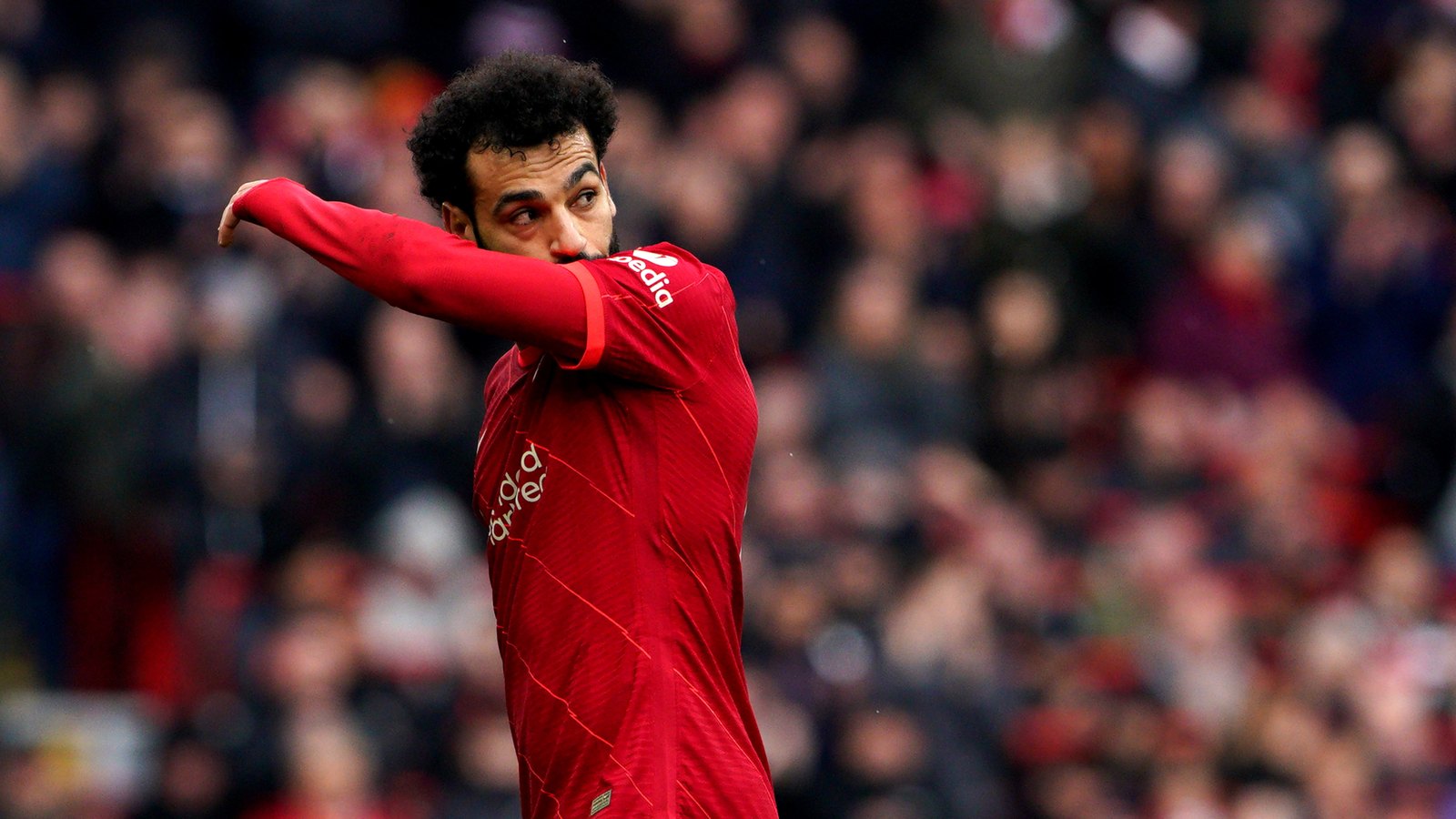 Former Liverpool defender Markus Babbel isn’t sure how Mohamed Salah would get on in La Liga if he was to make the move to Barcelona or Real Madrid.

The Egyptian superstar has been the standout performer in the Premier League this season but is yet to agree a new deal with Liverpool and is currently on course to depart next summer.

There were reports in the Sunday papers that he has compromised on his demands and is now willing to agree new terms but that is, so far, just paper talk.

He has been linked with a move to the likes of Barcelona and Real Madrid who could look to capitalise on Salah’s situation by getting him on the cheap this summer.

However, former Reds defender Babbel believes Liverpool is the perfect club for the forward and admitted he is unsure how he would perform in Spain.

Speaking to the Daily Star, the German said: “It’s difficult to say from the outside. I know he’s a brilliant player for Liverpool. For me it’s a question of what he wants to do. Is he still happy at Liverpool or does he want to see something different?

“Not many clubs can afford him, Liverpool have said this is what you want, and this is what we can pay so now I hope they can agree terms.

“Mo Salah is the perfect player for Liverpool Football Club and I’m not sure he would perform like he does for a Barcelona, Real Madrid or another team out there.”

“The club is perfectly placed for Mo and allows him to be the outstanding player he is. I really hope he does sign a new contract; it’ll be very sad if he leaves.

“I hope he’s smart enough to see that the club is perfect for my style of football, the people here love me, the city loves me, the club loves me. Would more money make him happier? I don’t think so.

“The only reason he could have, is if he wants to live in a new country and experience a new league. He’s been in Switzerland, Italy, England he may want to live a different lifestyle, culture and language — I could accept that, but not if just about the money.”