Home Liverpool Ex-Liverpool star Mane ‘is not happy and seems isolated’, Bayern Munich told to ‘get a grip’ 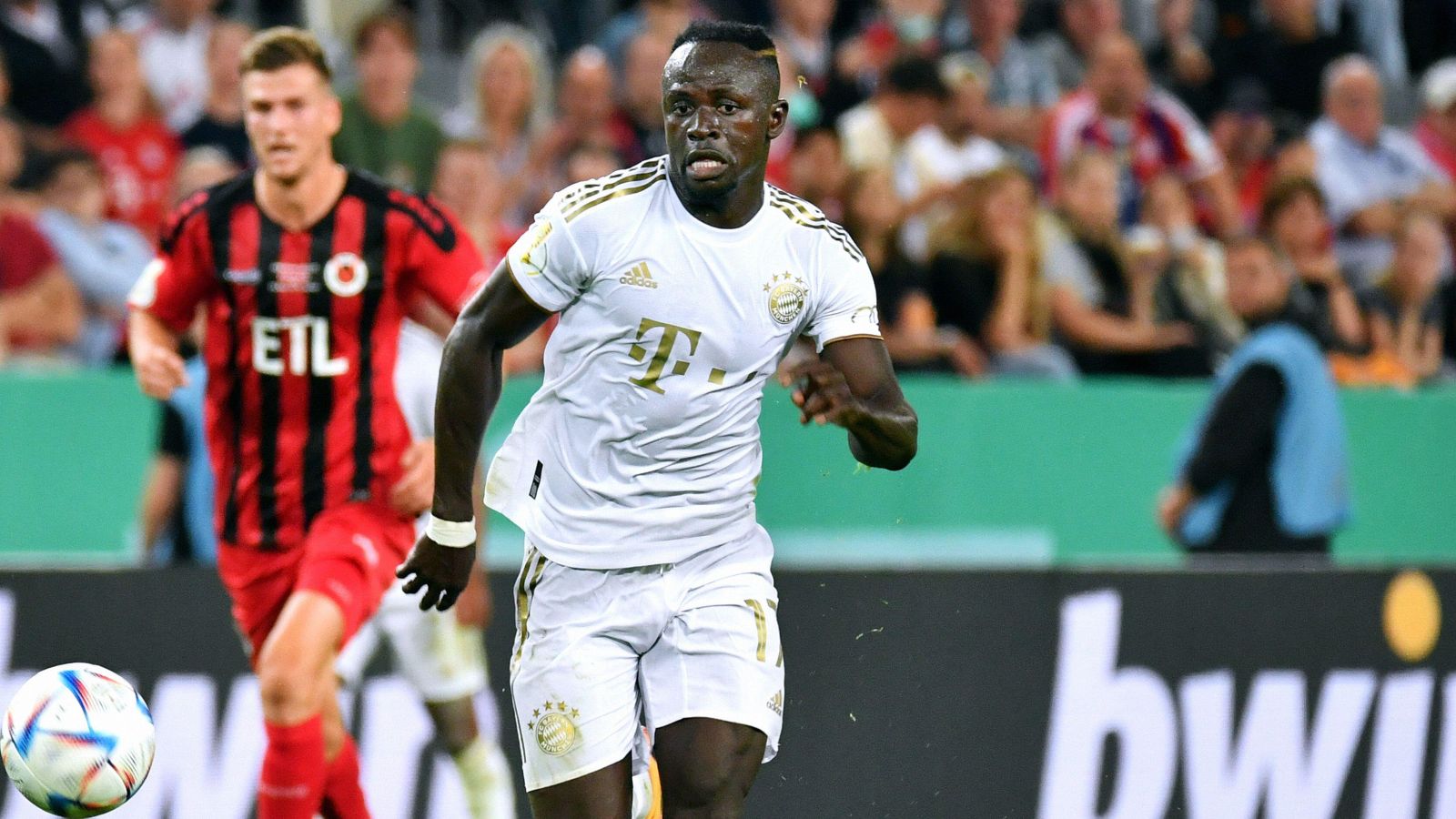 Ex-Liverpool star Dietmar Hamann has claimed that Sadio Mane “seems isolated” at Bayern Munich as they are not getting the best out of him.

A total fee of around £34m was paid by Liverpool to sign Mane from their Premier League rivals Southampton back in 2016.

A few eyebrows were raised when Liverpool paid as much as this to sign him but he soon silenced his doubters.

Mane grew to be one of the best attackers in world football during his six-year spell at Liverpool.

The Senegal international scored an impressive 120 goals in 269 appearances for Jurgen Klopp’s side.

He helped them win the Champions League, Premier League, FA Cup and Carabao Cup during his time at the club.

His contract at Liverpool was due to expire in 2023 but he announced following their defeat in the Champions League final that he wanted to leave before the start of the 2022/23 campaign.

Bayern Munich quickly emerged as his preferred destination and a potential fee of £35m was splashed out by the German club to sign him.

Considering their high standards, Bayern Munich have stuttered in recent weeks as they have drawn three straight games in the Bundesliga.

Mane has netted five goals in ten appearances but he is without a goal in four outings across all competitions.

Hamann is concerned about Mane. He thinks the forward has not yet been “integrated” so “nobody is talking about him at the moment”:

“He is not integrated. I saw him at Liverpool FC, where he played through the middle. That is not his position. Now he’s taking that position at FC Bayern as well,” Hamann told GMX.

“He is at his best when he comes from the outside. He doesn’t look happy to me.

“Other players like Leroy Sane, Jamal Musiala or, in defence, Lucas Hernandez, who is injured at the moment, are putting in outstanding performances.

“Nobody is talking about Mane at the moment. He seems isolated and hardly takes part in the game. FC Bayern has to get a grip on that.”

The ex-Liverpool player added: “In my opinion, there are two players who absolutely must play and they are Sane and Musiala. These are the two best players at the moment.

“I think that Mane should also be put on the bench if he continues to play so little part in Bayern’s game. You could of course put Mane aside. He would be better off there.

“However, they already have three great players there in Musiala, Sane and Coman. Mane in the middle is not the solution either. You should have known that if you watched his games at Liverpool.”