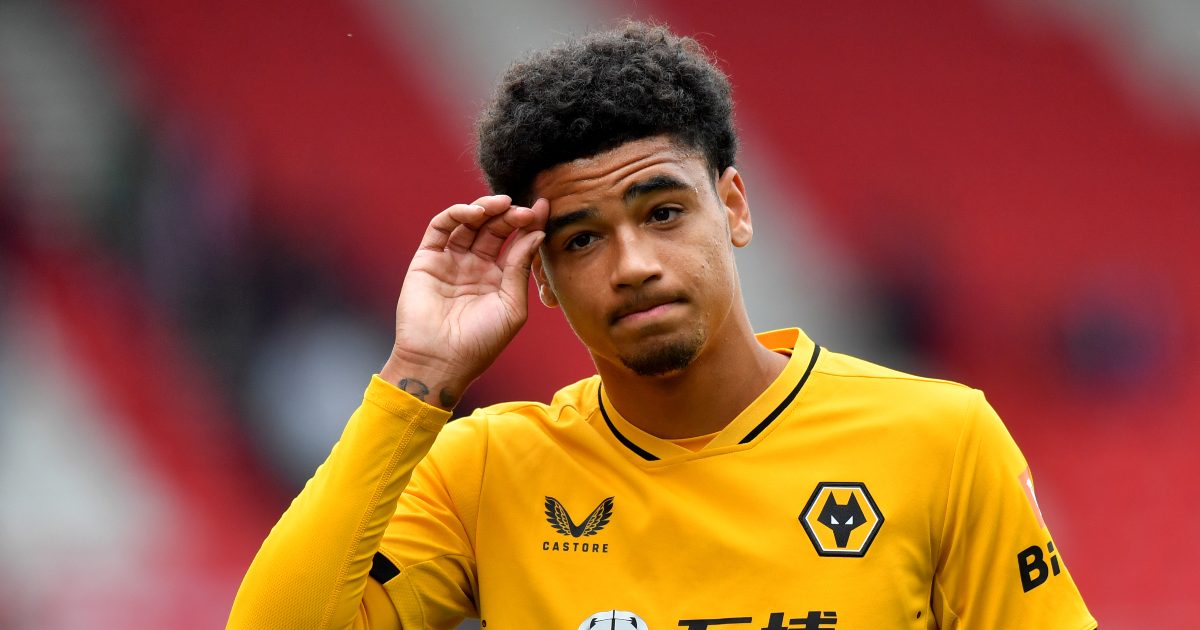 Former Liverpool starlet Ki-Jana-Hoever has explained why he left the club in 2020 to join their Premier League rivals Wolves.

The 19-year-old spent the majority of his time as a youth player with Ajax. He left the Dutch side in 2018 though as he moved to England to sign for Liverpool.

Hoever made his debut sooner than most would have expected. His first senior appearance for the English side was in January 2019 in the FA Cup against Wolves.

Fever Pitch: The Rise of the Premier League is wasted opportunity

The Dutchman was only 16 years old at the time. This appearance made him their third-youngest player to debut in the first team.

In an interview with Dutch outlet Voetbal International, Hoever admitted that his debut for Liverpool came sooner than he expected but he was frustrated that his progress was not “fast” after that:

“I didn’t expect anything like that when I just signed with the club, by any means.

“That I would make my debut within six months. Before that, I played my matches in the Under-17s at Ajax. That all happened very quickly.

“That is also difficult because, after that, it doesn’t go so fast.”

After he made his debut, Hoever did not feature again for Liverpool that season.

He only played three times for the Reds during the 2019/20 season and he was not handed his Premier League debut by Jurgen Klopp.

Hoever decided to leave Liverpool in 2018 as he joined Wolves for around £9m. His unwillingness to stagnate lead to his decision to sign for Wolves, as it did when he moved to Liverpool from Ajax:

“That went too slowly for me and I hadn’t thought about the first one at all. I wanted to go to the Under-19 as soon as possible.

“I was surprised that I was offered a contract from Ajax because I had the feeling for some time that I was not appreciated how I thought I should be appreciated.

“The fact that I made my debut in Liverpool six months later also says that I was at least ready for the Under-19 of Ajax, I think.”