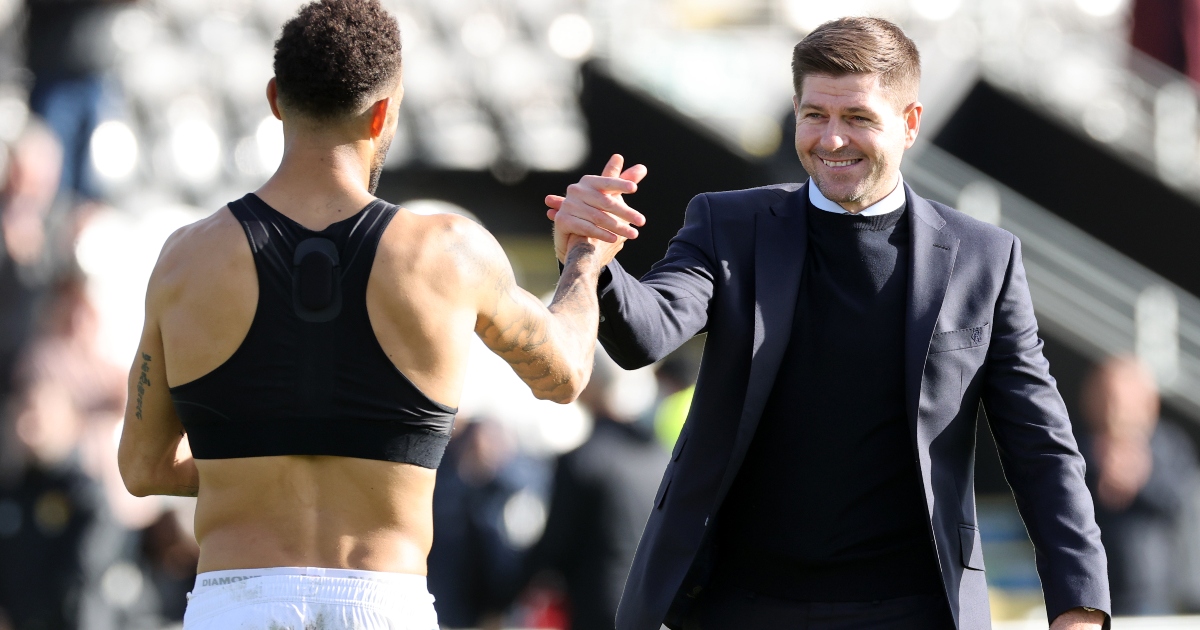 The Saudi-led takeover of the Magpies was complete earlier this month which immediately sparked rumours on the future of then-boss Steve Bruce.

Gerrard is linked with the job, as is his ex-England team-mate and former Chelsea boss Frank Lampard.

Graeme Jones is currently in charge of the Geordies on an interim basis while the club’s hierarchy attempt to find the best fit for the vacant managerial role.

A man that would fit the role is Gerrard, according to Taylor.

“I would love to see someone like Steven Gerrard in charge of Newcastle. It’s so passionate up there and with coming from this city, he’ll know what passion is all about,” he told Sky Sports.

“He plays football the right way, he knows who good players are, and I think he’s done an unbelievable job at Rangers.

“If he was linked with the club and the club were interested, then obviously it’s such a huge step for him with what they have planned for the future.”

The Liverpool legend has done an excellent job at Ibrox since becoming manager in 2018.

He has took charge of 188 matches so far and guided the Gers to an unbeaten league campaign as they claimed their 55th Scottish league title.

Also linked with the Newcastle job is former AS Roma boss Paulo Fonseca.

According to Fabrizio Romano, the Portuguese manager is ‘ready to accept’ the role and is the ‘frontrunner’ to take charge at St James’ Park.

Romano said on his YouTube channel: “They’re talking with Paulo Fonseca as the new manager last week and they’re continuing talks with Fonseca and there’s optimism around the decision, because Paulo Fonseca is ready to accept the proposal from Newcastle.

“But it’s up to Newcastle. They now have everything set with Fonseca but they need to decide if they want to go with him or do something different, talk with other managers and to consider other opportunities.”