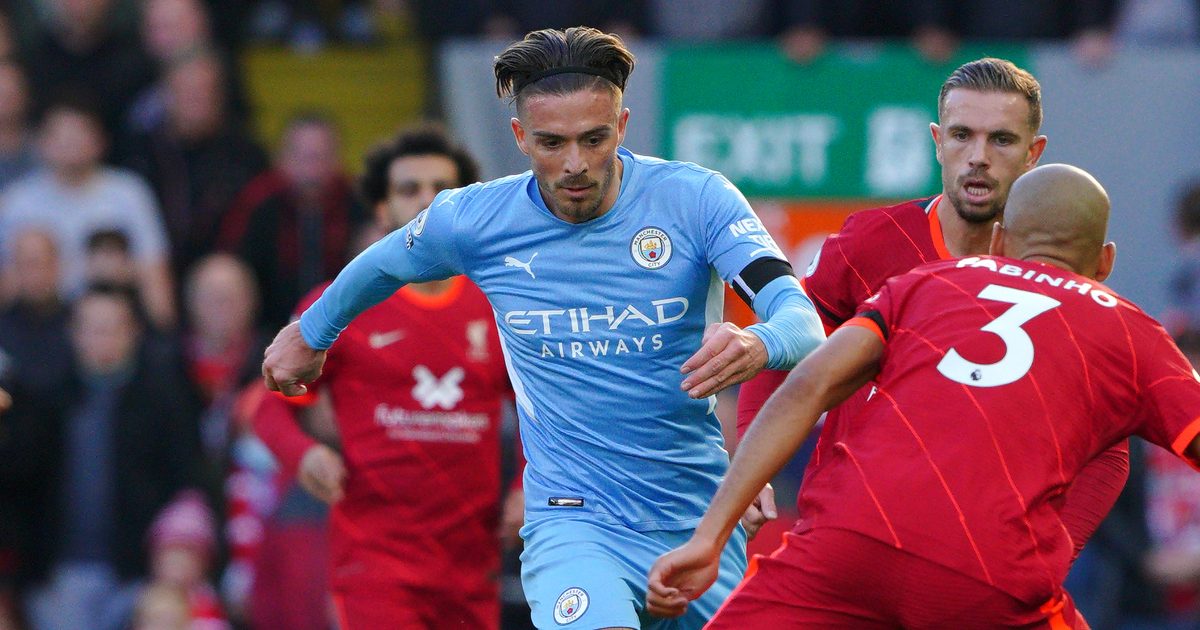 Grealish made the move to Man City this summer from Aston Villa. The Premier League champions paid a British record fee of £100m to sign him from the Villans.

The Englishman was one of the standout players in the English top-flight last term. This led to him playing a part for England at Euro 2020 during the summer.

Ten assists to ludicrous goals that show stats can be silly

The 26-year-old has two goals and two assists for Man City this term from his ten outings.

Pep Guardiola‘s side have faced PSG and Liverpool in their last two games. Grealish was taken off with 20 minutes to go in both games.

After the 2-2 draw against Liverpool, Roy Keane called for Grealish to “man up”.

As reported by Manchester Evening News, Onuoha has suggested that this tough week is “going to carry” Grealish “a long way”:

“I think this last week of games, where he’s play in all of them but not been at his best, could be one of the most important for him this season,” Onuoha said.

“That’s going to carry him a long way. This was a top-tier week for Manchester City. In terms of games and expectations and probably the first time he’s had to feel it in his career.

“He’ll probably say himself that he’s underperformed at that level, but based on the characteristics he has as a person, I think that’ll inspire him to be better in the next bit [of the season].

“He’ll know that he’s got a point to prove now. He’s seen the standard from people that maybe he didn’t expect.

“This week, more than any in my opinion, has been his introduction to Manchester City. It’s like at the end of a season when every game is huge. You’ve gone from Stamford Bridge to the Parc des Princes to Anfield and been expected to do well in all three.

“For Villa, or in fact for England, when has he had three games with that level of intensity of eyes on them? It’ll stand him in good stead.”