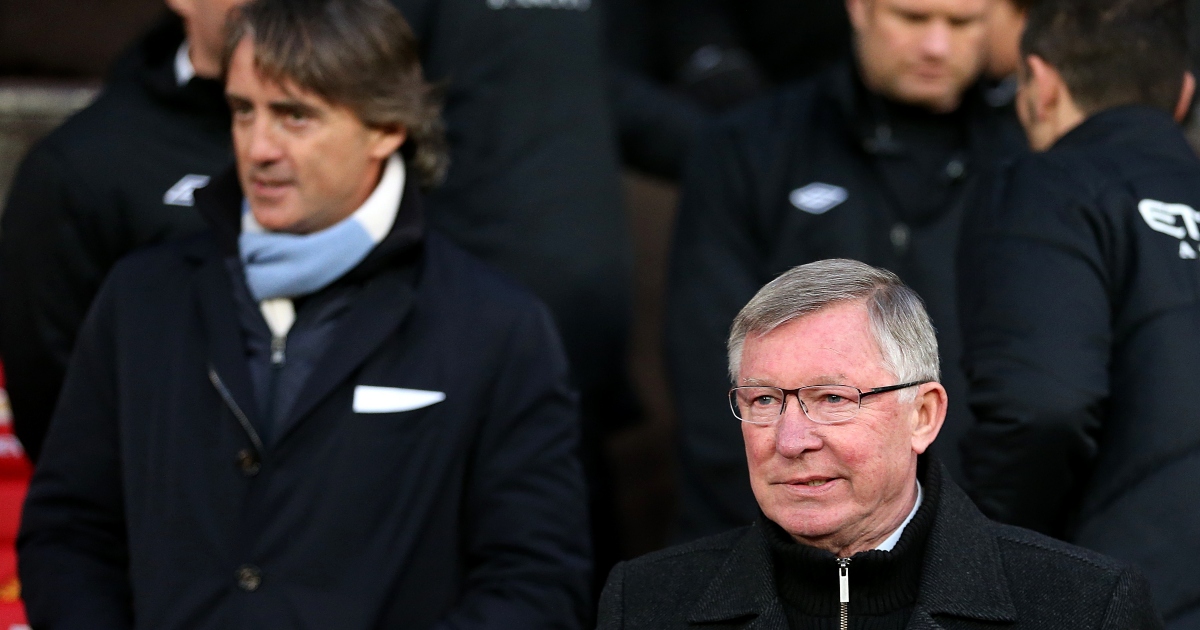 Italy manager Roberto Mancini has turned down the opportunity to take the managerial vacancy at Man Utd, according to reports.

Mancini enjoyed a great spell at United’s arch-rivals, Man City, guiding them to their first Premier League title in 2012.

As Italy boss, Mancini has had great success. The Azzurri won Euro 2020 in the summer, defeating England on penalties in the final.

Solskjaer was ‘right all along’ on one Man United misfit

Many names have been linked with the managerial role at Old Trafford, from Zinedine Zidane and Mauricio Pochettino to Steve Bruce.

And according to BILD journalist Christian Falk, United have ‘contacted’ Mancini, who has reportedly turned the Premier League club down.

TRUE✅ @ManUtd contacted Roberto Mancini for the job as new manager. Mancini said NO ❌ he said it is his duty to qualify with Italy for the world cup pic.twitter.com/LVUW0zUnXk

The 56-year-old is fully focused on Italy, who face a play-off in their quest to qualify for next year’s World Cup in Qatar.

His Italy contract runs until 2026, and appears to be in no rush to abandon his country for a return to club football.

Pochettino is the current frontrunner for the United job, and according to ESPN, they have had their first approach for the Paris Saint-Germain boss turned down.

Man Utd ‘have had an initial enquiry about the immediate availability of Mauricio Pochettino knocked back by Paris Saint-Germain’, the report claims.

Elsewhere, Ryan Sessegnon has revealed he spoke to a psychologist to help overcome a difficult start to life at Spurs.

The 21-year-old said he never thought his future laid elsewhere and that he sought help to get him through a tough time.