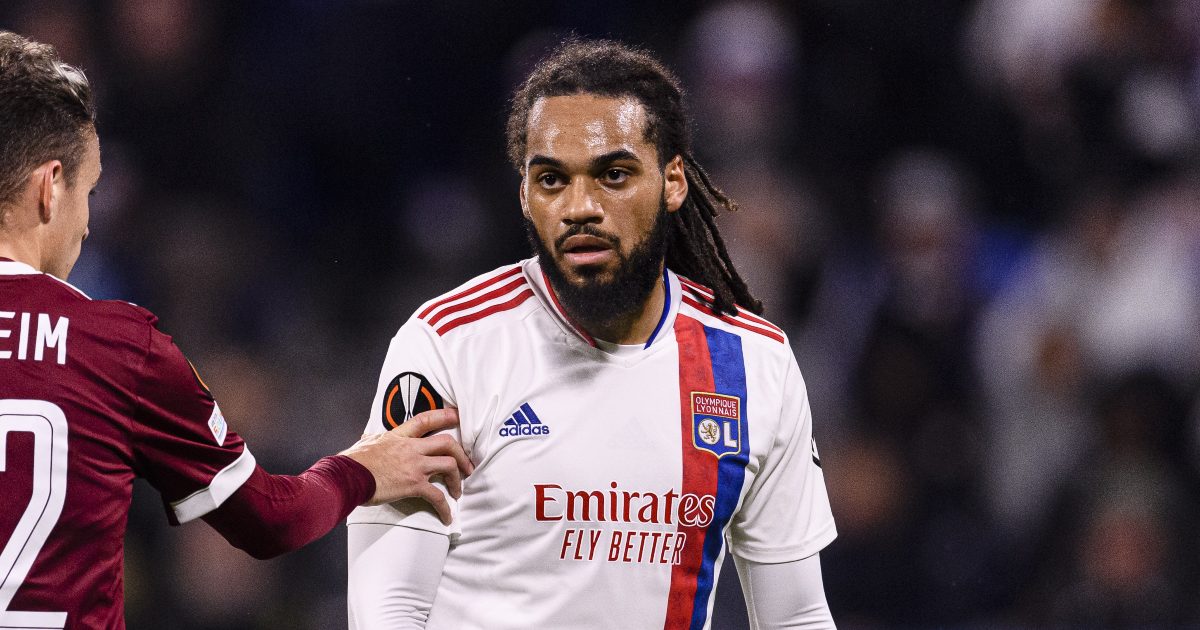 Former Man City player Jason Denayer is ‘spoiled for choice’ as Newcastle United are one of the clubs interested in him, according to reports.

The defender came through the ranks at Man City but he did not make a single senior appearance for the Premier League side.

Following loan spells at the likes of Celtic and Sunderland, he signed for Ligue 1 outfit Lyon permanently in 2018.

The 26-year-old has been a key player for Lyon in recent seasons. He has played just short of 150 times across all competitions.

The Belgium international has been out of action since December as he has suffered a sprained ankle.

Denayer’s future at Lyon is in doubt as his contract is due to expire this summer. Het Nieuwsblad (via Sport Witness) are reporting that a number of clubs have ‘gathered information’ on him.

Newcastle, Barcelona, Juventus and Inter Milan are named as the clubs who have ‘made contact’.

The player is ‘not in a hurry’ to make a decision. But he is said to be ‘spoiled for choice’ given the number of clubs interested in him. The report adds that ‘in the worst case’, Denayer will stay at Lyon.

Elsewhere, Newcastle United have been dealt a huge blow as Kieran Trippier is set to undergo surgery on his broken foot, according to reports.

The defender was Newcastle’s first signing during the January transfer window. He helped Atletico Madrid win La Liga in 2020/21 and he has previously had spells at Tottenham and Burnley.

Trippier has started Newcastle’s last four games in the Premier League. They have three wins and a draw from these fixtures.

The full-back scored free-kicks against Everton and Aston Villa as he helped his side earn all three points.

He was their captain against Villa but he was taken off in the 48th minute. Newcastle have confirmed that he has suffered a break in his foot: “Trippier underwent an X-ray immediately after the game and scans have shown a fracture to the fifth metatarsal bone in his left foot”.

The Athletic are reporting that the player will ‘undergo surgery this week’ as he looks to return as soon as possible.