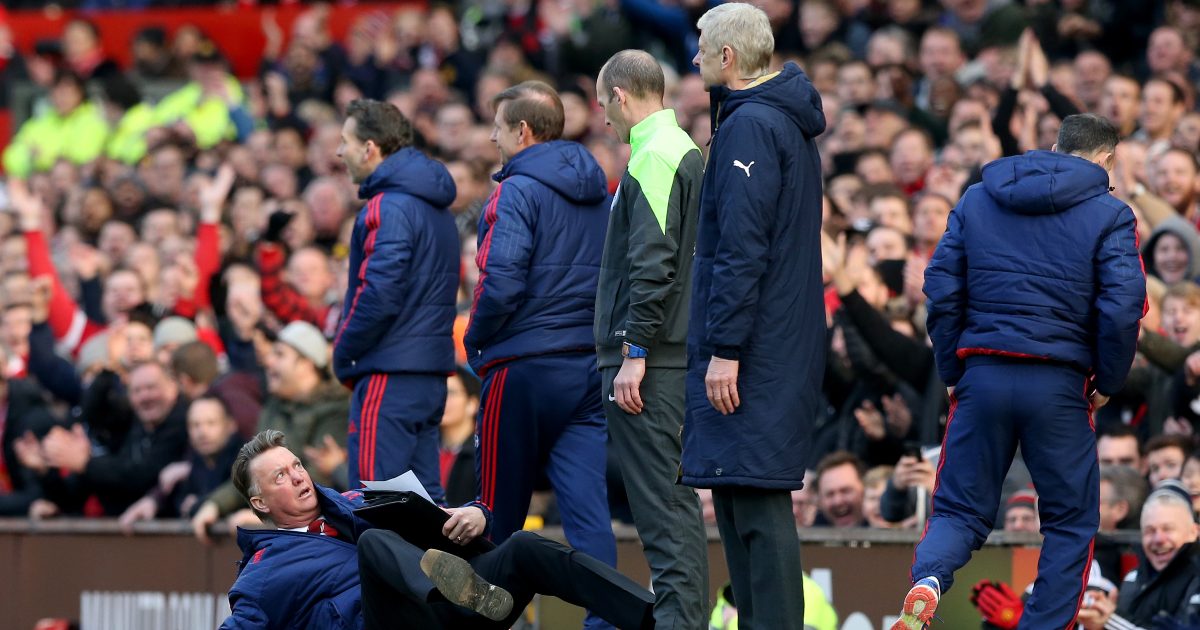 The 69-year-old is a highly-respected manager. He managed Barcelona, Ajax and Bayern Munich before he took over at Manchester United in 2014.

In this time, he won league titles with all three clubs and he won the Champions League in 1994/95 with Ajax.

Van Gaal also guided the Netherlands to a third-place finish at the 2014 World Cup in South Africa.

The Dutchman replaced David Moyes at Man United ahead of the 2014/15 season. The Red Devils finished fourth in his first term in charge.

They followed that up with a fifth-place finish in the Premier League in 2015/16 and they also won the FA Cup that year.

Man United sacked van Gaal and his backroom staff a few days after they lifted the FA Cup. He has not taken another job since he left Old Trafford.

Van Gaal announced his retirement from all football activity in 2019.

On the decision, he said: “I am a pensioner now. I have no ambition to be a technical director or a TV pundit.

“My wife Truus gave up her job for me 22 years ago and followed me when I went abroad. I told her I would quit as a coach when I turned 55, but instead kept going until I was 65.”

Van Gaal has now announced that he will return to management for one game only in 2021/22. He will coach SC Telstar.

He spent a year there as a player between 1977 and 1978. Andries Jonker is the current Telstar coach.

Jonker previously worked with van Gaal when he was in charge at Barcelona and Bayern Munich.

Van Gaal’s one game tenure is for charity, as a lottery will take place to determine which fan will be his assistant for the game. As cited by ESPN, the Dutch outfit confirmed the news on Wednesday:

“It’s happening! Van Gaal will return to coaching next season for one league game only — and you can be his assistant!

“We are running a lottery for the chance to sit next to the Champions League winner on the bench at the BUKO Stadion. Money raised will go towards the Spieren voor Spieren Foundation.”