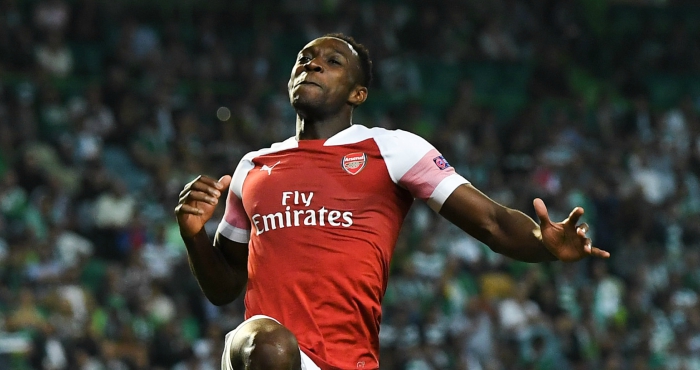 Watford have signed Danny Welbeck on a free transfer following his release from fellow Premier League side Arsenal.

The striker has been without a club after he left Arsenal at the end of last season, but has now signed at Vicarage Road.

The 28-year-old, who has won 42 caps for England, has seen his career ravaged by injury, but he is fit again after breaking his ankle playing for the Gunners before Christmas.

We're delighted to confirm the signing of @England international @DannyWelbeck on a free transfer 🖋️ pic.twitter.com/5S1Lcx7u1C