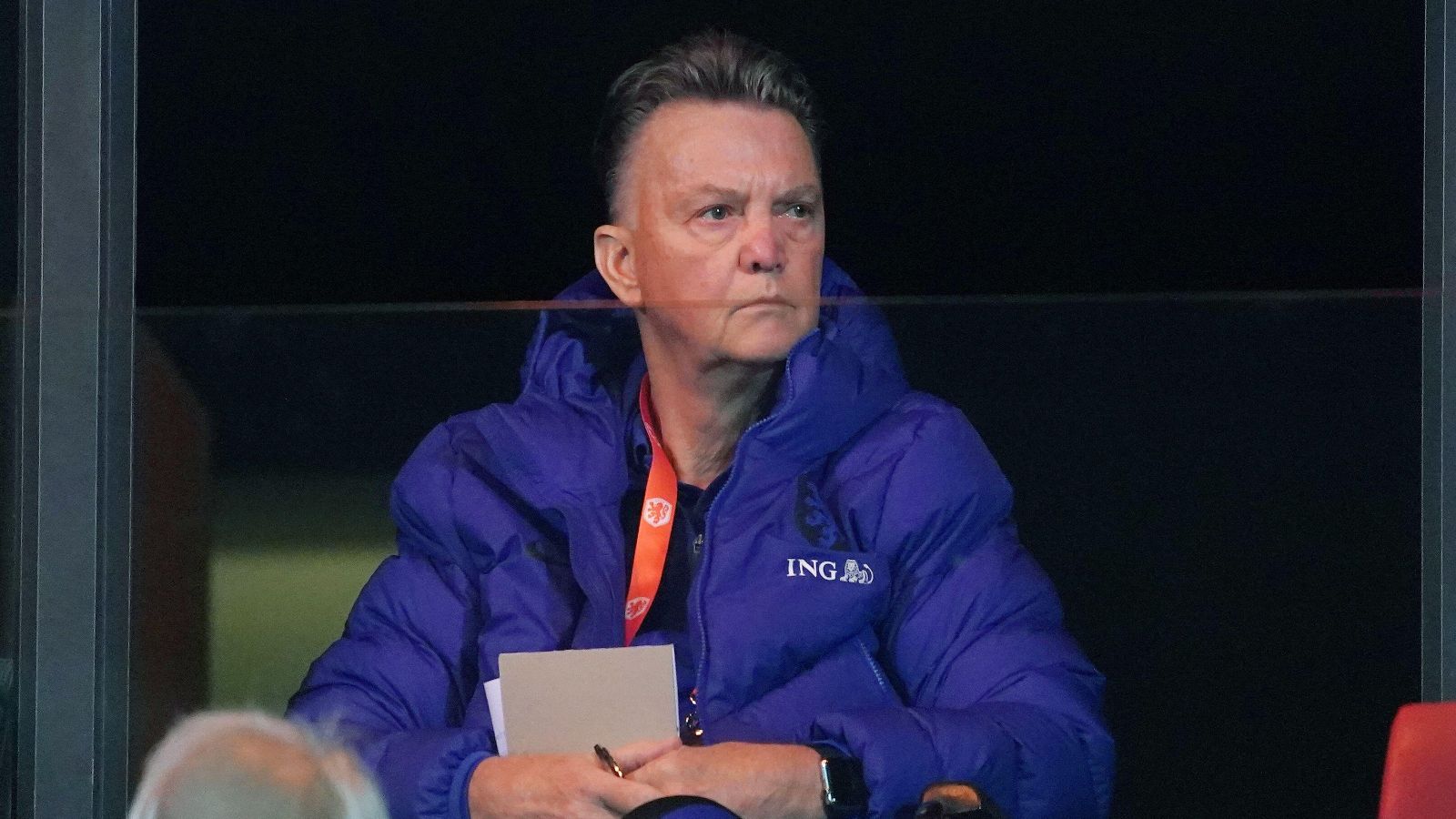 Louis van Gaal has admitted that “many players called” him in the summer to talk transfers amid reports claiming he warned stars against joining Man Utd.

The Netherlands boss was the second manager to take over at Man Utd following the conclusion of the Sir Alex Ferguson era.

Van Gaal did better and lasted longer than David Moyes but he left the club after two years in charge. He exited after lifting the FA Cup.

The 71-year-old returned to management last year as he began his third stint as manager of the Netherlands.

Two of the best players he currently has at his disposal are Memphis Depay and Frenkie de Jong.

Both were linked with moves to Man Utd from FC Barcelona in the summer but they ended up staying in Spain.

Ahead of this winter’s World Cup in Qatar, Van Gaal has admitted that he would be “even happier” if Depay and De Jong were playing “more regularly” for Barcelona:

“The storm is now over and I must say that it has been pleasing to me,” Van Gaal said (via De Telegraaf).

“But now they are playing regularly again. Although I would be even happier if Memphis and Frenkie play even more regularly. I can’t say that everything didn’t go well in the transfer window.”

Reports have emerged in recent months suggesting that some players had come to him for advice in the summer regarding proposed transfers.

Cody Gakpo was linked with the likes of Man Utd and Arsenal in the summer and he was one who had a chat with Van Gaal:

“I spoke to the national team coach [Van Gaal] and asked for his advice,” Gakpo admitted.

“His advice was clear, that I should follow my feelings, but that a transfer in a World Cup year is such a transition, going from club to club. It’s not ideal for a player, and I agreed with him.

Van Gaal has now confirmed this himself, but he insisted that players should “make the choice” themselves:

“Many players have called me, that is indeed true,” Van Gaal continued.

“I have always ended the conversations with the words: this is advice, you should always stay close to yourself and make the choice yourself.”

This lined up with what Jurrien Timber said earlier in the summer. The Ajax defender was linked with Man Utd but he eventually penned a contract extension.

He went onto refute claims that Van Gaal wanted him against joining the Red Devils:

“Many things that are written in the media are false,” Timber said.

“Like when people say that it was Louis van Gaal who told me not to go to Manchester United. He actually said I would make minutes there.”