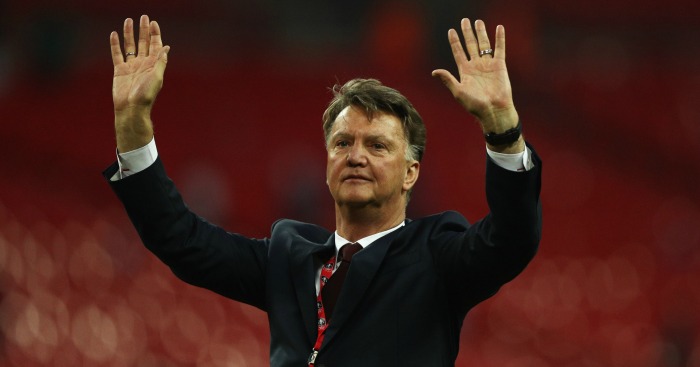 The 67-year-old, who won the FA Cup during his two seasons in charge at Old Trafford after arriving in 2014, announced his intention to leave football behind on Dutch television.

Van Gaal’s trophy-laden career includes the 1995 Champions League title with first club Ajax as well as two LaLiga crowns with Barcelona, a Bundesliga title with Bayern Munich as well as two spells as Holland manager – who he guided to third place at the 2014 World Cup.

“I am a pensioner now. I have no ambition to be a technical director or a TV pundit,”Van Gaal told Dutch TV show VTBL.

“My wife Truus gave up her job for me 22 years ago, and followed me when I went abroad. I told her I would quit as a coach when I turned 55, but instead kept going until I was 65.

“She is entitled to have a life with me outside of football. I can say she is very happy. I think I could have worked as a technical director.”

United was Van Gaal’s last managerial role and he was the coach who handed Reds star Marcus Rashford his debut as an 18-year-old.

Rashford paid tribute to his former boss, tweeting: “Thank you for opening the door & trusting in me. Enjoy retirement boss.”