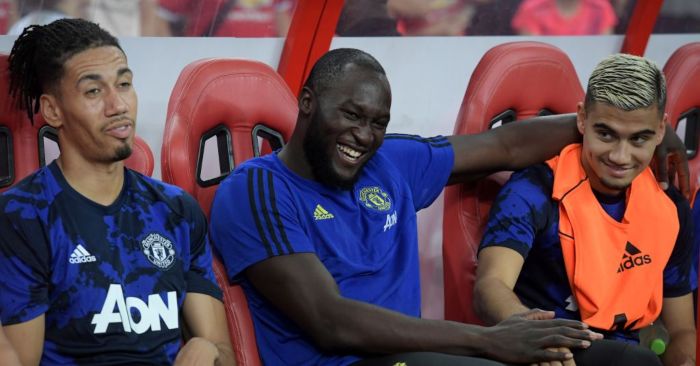 The publication was previewing the upcoming game between Inter Milan and Roma where they used photos of the two former Manchester United players.

Not a single soul:

Lukaku was racially abused earlier this season when he was targetted with monkey chants by Cagliari fans.

The two ex-United stars will go up against each other in the Serie A clash.

Unsurprisingly, football fans and Serie A clubs have reacted with anger and disgust at the choice of words.

Only days ago all 20 clubs in Italy’s top flight wrote a letter to fans begging to eradicate racism.

Corriere dello Sport is yet to respond to criticism of the headline on its social media accounts.