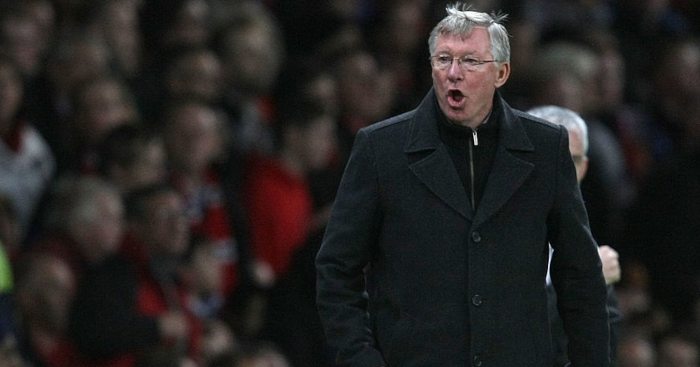 Former Manchester United goalkeeper Tom Heaton claims he “was on the end of it” from Sir Alex Ferguson after deciding to leave the club.

Heaton left United when he was 23 after a number of loan spells away from Old Trafford, in an attempt to get his career properly up and running.

However, his move on a free transfer to Cardiff in 2010, wasn’t exactly met with best wishes from ex-United manager Ferguson, who wanted him to sign a new contract.

“It was, how do you say, an interesting moment. I ­understood his point of view. I’d been there since I was a kid. He was offering me a new contract and I was turning it down,” Heaton, who now plays for Aston Villa, told the Daily Star.

“He wasn’t best pleased! So, I was on the end of it a bit. I totally understood it because they had invested a lot of time in me.

“But I knew what was right for me. It was a risk, but it was one I wanted to take. I walked out of his office with my tail between my legs. It needed to be done. It was the right decision. I knew that and I never wavered from it.

“In fairness – and I always say this ­because it’s important to me – two or three weeks down the line, he called me back into his office, and said, ‘I will always be there for you, whenever you need me. I respect your decision’. That meant the world to me.”