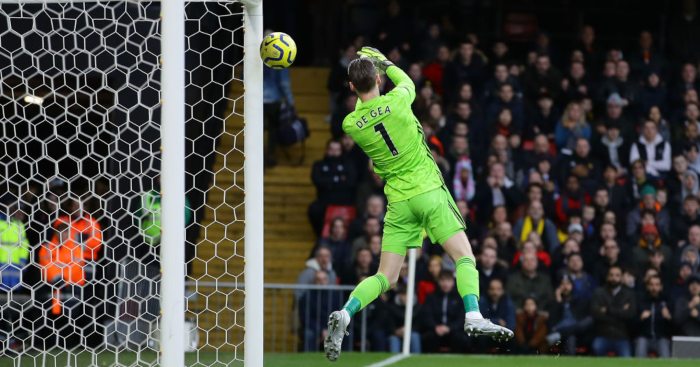 Former Manchester United goalkeeper Gary Bailey believes David De Gea should be given a rest after his howler at Watford.

De Gea let Ismaila Sarr’s weak volley slip through his grasp to gift Watford a lead at Vicarage Road which they doubled when Troy Deeney scored a penalty soon after.

The Spain keeper’s standards have slipped since the start of last season, prior to which he was widely viewed as the Premier League’s finest stopper.

6 – Since the start of last season, no player has made more errors leading to goals in the Premier League than David de Gea (6). Gifts. #WATMUN pic.twitter.com/RIpNYWZYi5

But after his latest gaffe, Bailey, who played for United during the 1980s before injuries cut short a promising career, believes the time has come to give Sergio Romero a go in goal.

David de Gea has been our best player for the last 6 years, but maybe now it’s time to give him a rest and allow Sergio Romero a chance … competition is good .. it helps increase your focus & commitment ….I played with broken fingers just to keep my place in the team!