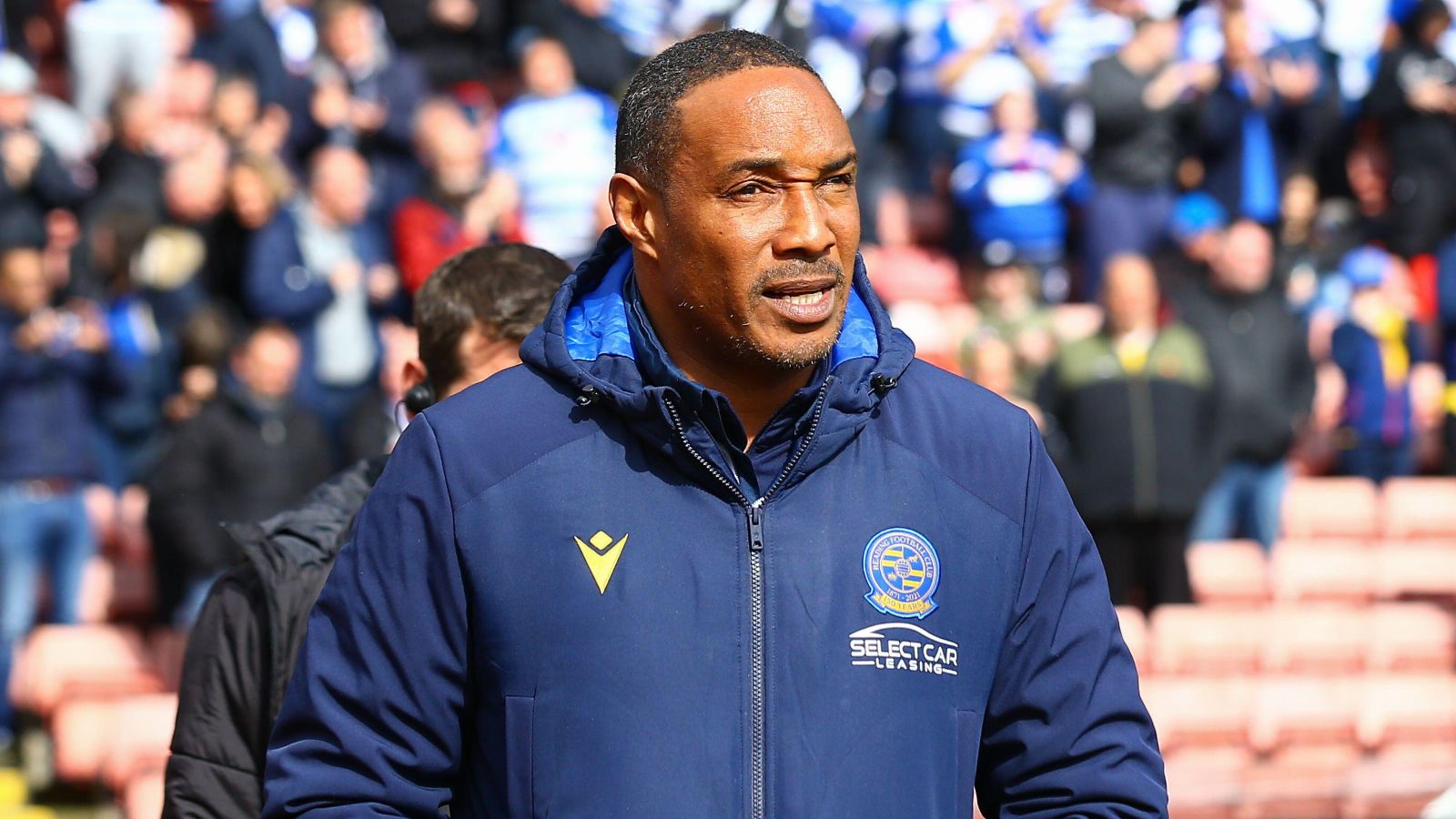 Former Man Utd and Liverpool midfielder Paul Ince has been announced as the new permanent manager of Championship side Reading ahead of the 2022/23 season.

Ince replaced Veljko Paunovic back in February. He led Reading to safety, winning four and drawing three of his first eleven games in charge.

The former Blackburn Rovers and MK Dons boss will again be joined by assistant Alex Rae next season.

“Paul and Alex were brought into Bearwood to instil confidence, structure, spirit and determination into a first-team squad which in difficult circumstances had lost its way early in the year,” said club chief executive Dayong Pang.

“And ultimately, he had to produce almost immediate results.

“Fourteen points from their first 10 games proved enough to keep the club in the Championship and I am delighted that Paul and Alex have accepted the challenge to take this club forward.”

Mark Bowen has also returned to Reading as the head of football operations.