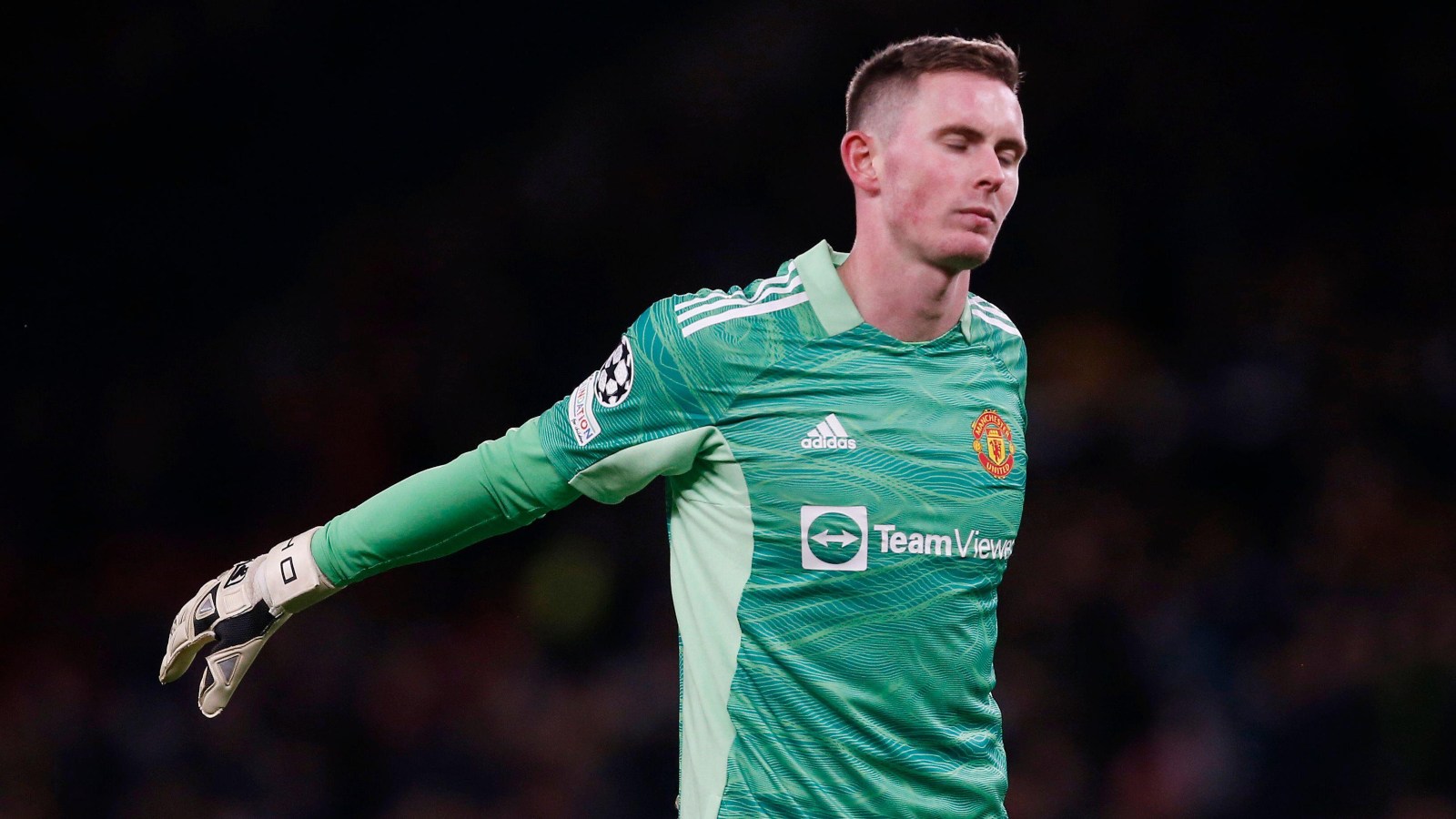 The goalkeeper has been heavily linked with a move away from United this summer after failing to take the number one shirt off David de Gea.

Henderson made just three appearances for the club this season, none of them coming in the Premier League and with a World Cup coming at the end of the year, he is in need of first team minutes.

Newcastle are thought to be interested and it was reported earlier this week that a deal could be close.

Former United man Parker has now admitted he thinks Henderson should be allowed to depart to be able to prove how good he really is.

As per Manchester Evening News, when asked if he should be allowed to leave, Parker said: “I personally do. Give him the opportunity and go and prove it.

“You can prove it at Newcastle with the pressure on him from their fans. If he’s got an opportunity to play regular football, he’s gonna want it.

“He’s not gonna be sitting down, his ego is not allowing him. Dean Henderson going there will put himself at the forefront and people will really see how good he is.”

“I still strongly believe that there is a core of players who are top, who are well worth and good enough to play for this club and hopefully most of those players will still be here next season,” he said.

“If the board, Erik, the scouting department – and I will help them with all the issues that I can help them – if we bring in the right mentality players, the right quality players, I’m positive that we will be able to bring this club back not only on track but also back to the top.

“This is what it’s all about in the next couple of weeks. Maybe it will not happen or be possible in one transfer window but I’m very positive that it can happen in the next two or three windows.”