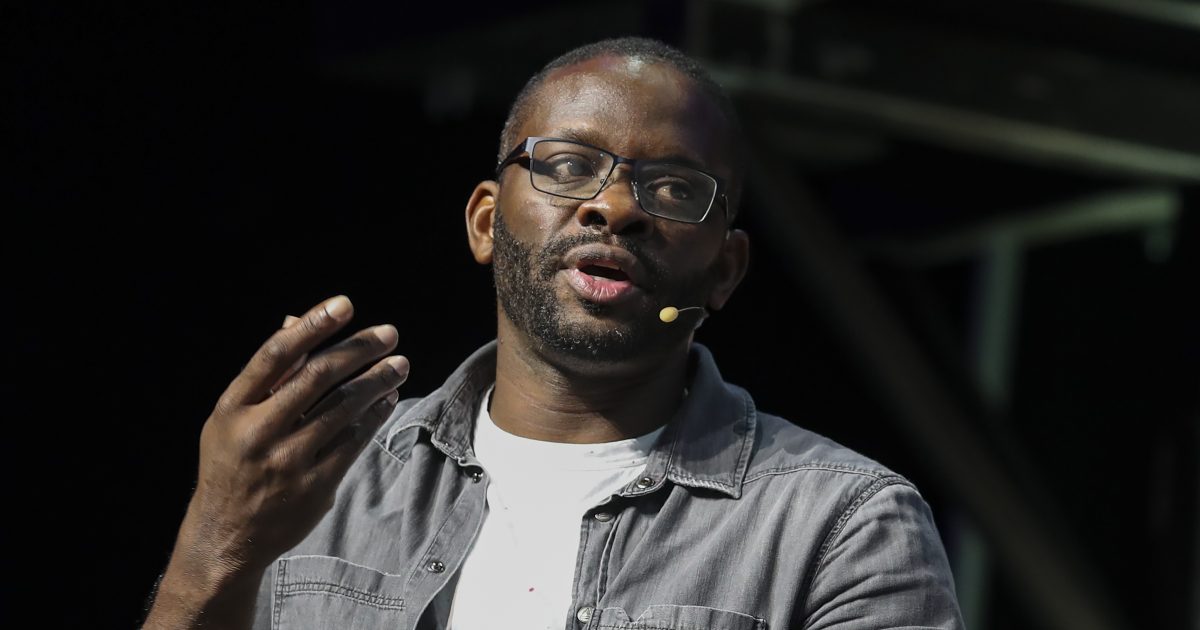 Former Man Utd forward Louis Saha has named Liverpool as the “top” contenders to win the Premier League title this season ahead of Man City.

Liverpool currently sit second in the Premier League. They are three points behind Thomas Tuchel’s Chelsea.

Jurgen Klopp’s side are unbeaten from their ten games as they have picked up six wins and four draws so far.

Man Utd meanwhile sit fifth in the table. They have lost three times, as they have been beaten by Aston Villa, Leicester City and Liverpool.

Ole Gunnar Solskjaer is under pressure at the moment and his side host their local rivals Manchester City at Old Trafford on Saturday.

As reported by the Metro, Saha has picked out Liverpool as the current favourites to win the title:

“It’s tough to say, but Liverpool.

“The way they play, the fact they have the best striker, a tremendous strike force, a very strong foundation at the back. They’ve always been tough in midfield too.

“They have the squad, definitely. Man City, when they hit the form… it’s tough to predict outside those two.

“I really hope United, and to some extent, Chelsea, can compete. But, for me, Liverpool is at the top at the moment.”

“There’s no doubt in my mind that would be an amazing appointment.

“He’s been the best Premier League manager around for some time.

“I know he’s turned down other jobs because of the situation he’s got at Leicester. He’s got a great squad of players there, and he’s built a real winning mentality at that club.

“They’ve got a great balance at Leicester, very attractive to watch, successful side. Who would not want Brendan Rodgers at Man United?

“In my opinion, he’s up there with the likes of Conte. The job he’s done at Leicester has been ridiculously good.

“He’s won Leicester the FA Cup and cemented their status as top-four challengers.

“You’d normally say they have no right to be at that level, but Rodgers has made that possible.”