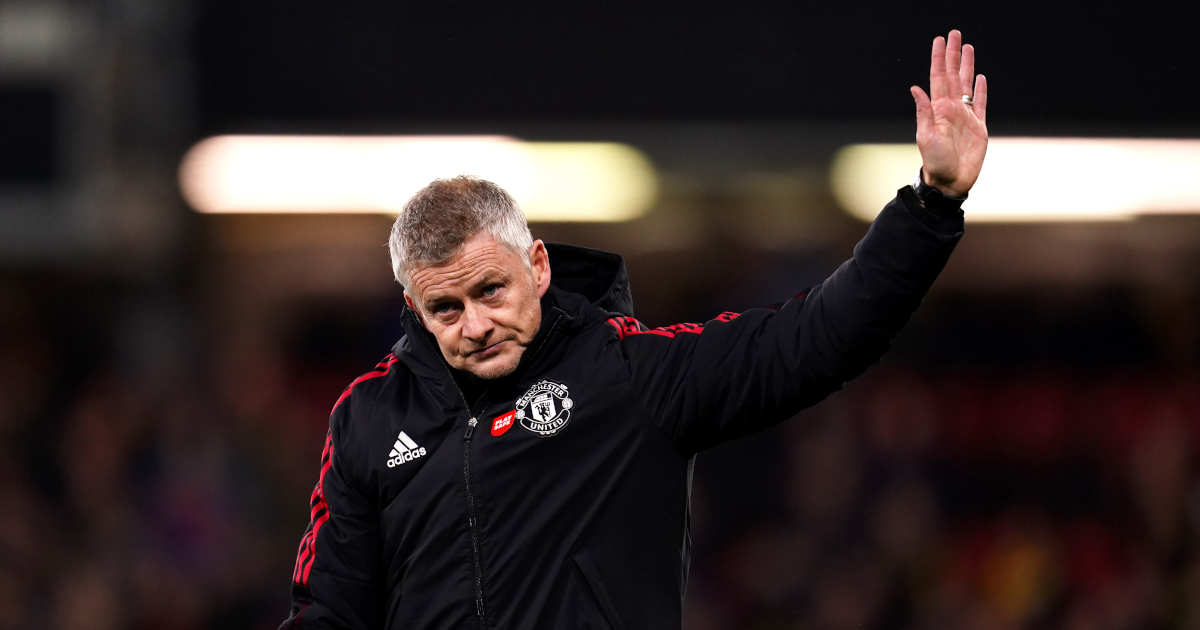 Josh King and Ben Foster were part of the Watford team that hammer home the final nail in Ole Gunnar Solskjaer’s Manchester United coffin, but the pair recalled the former striker’s “joke” shooting while still training as a player at the club.

The Watford duo both played the full 90 minutes as the 4-1 thrashing of United proved to be the end of Solskjaer’s United reign.

The United board called an emergency meeting and dismissed the Norwegian after nearly three years at the helm.

On his YouTube channel, Foster’s Cycling GK, the goalkeeper spoke to King about Solskjaer, whom they both trained with in their time at United.

“He’s a top man,” King said. “I knew him a bit from before, because we had the same agent and obviously he’s Norwegian as well.

“He was good with me, he took me under his wing because he knew that I’d just moved over and didn’t have that many friends.”

“I remember his finishing practices, he was very good.”

Foster then asked: “Did you ever get to see Ole in like a shooting practice where he would actually do the shooting?”

King answered: “He would always do the drill and say ‘this is how you do it’ and stick it top bins and then you have to follow after.”

“He was a joke honestly,” Foster replied. “When I signed for Man United, he was still playing and when we did a shooting session or whatever, when he got the ball, he would just put it in the goal.

“He might stuff it, might drag it but he’d always just find the corner. It was a joke.”

United responded to the Watford humiliation by beating Villarreal 2-0 in the Champions League.

“I’ve said to the guys, it’s not been an easy couple of days for everyone at the club,” Carrick said after the game.

“I can enjoy it so much but still, that result feels like it’s for Ole, I can’t get away from that.

“I’m delighted with the way it worked out and everyone played their part, from the players who started to the players that came on to everyone on the bench. There was a real drive and togetherness and support for everyone.

“In situations like this, where there are mixed emotions and we find ourselves like this, it tests people, you find out the real characters, who is there with you and who’s not.

“I thought everyone stuck together fantastically well. We managed to get the win, which is very pleasing because it was a big one.”