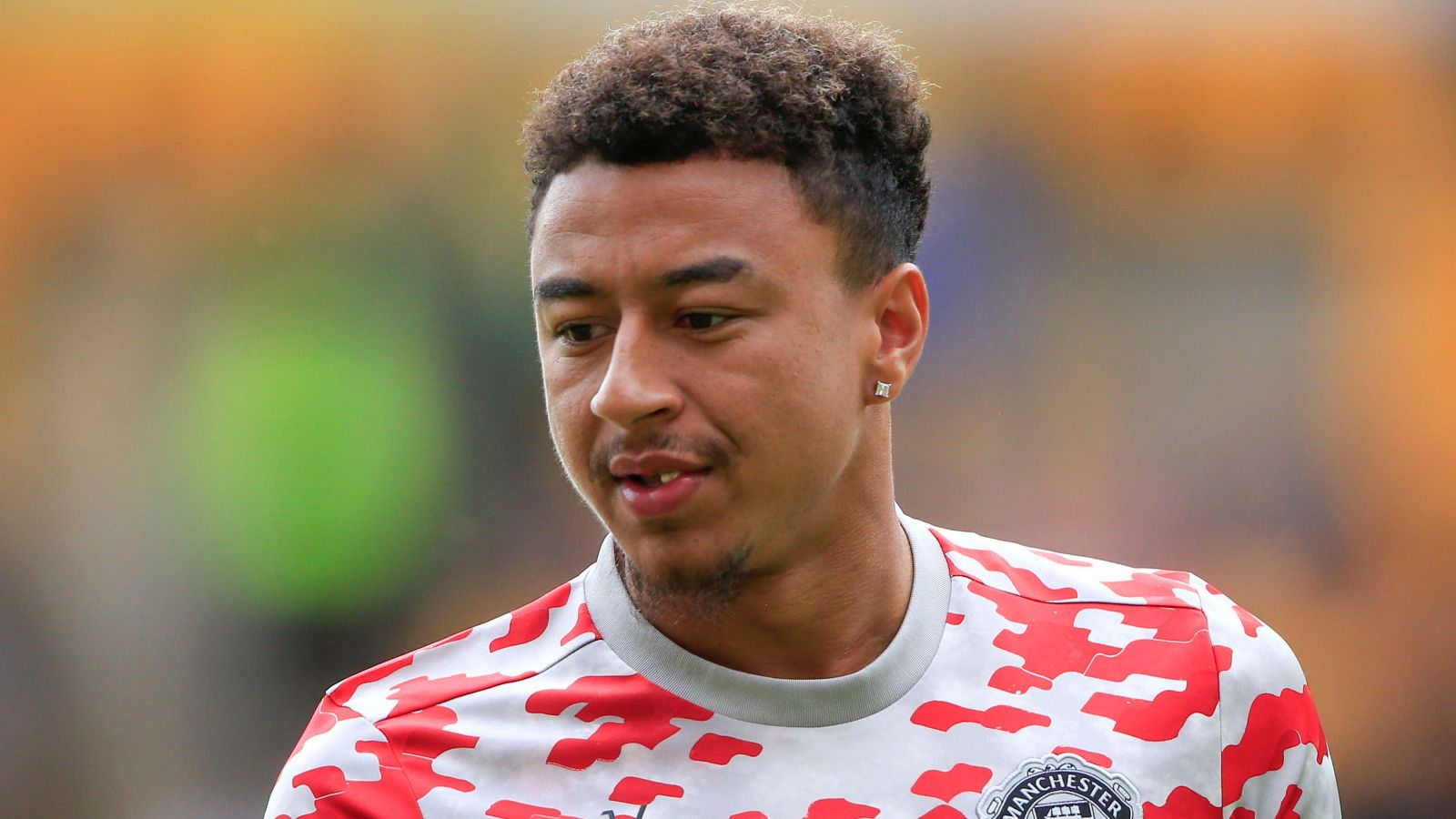 The Englishman barely featured for the Red Devils over the past couple of seasons. He joined West Ham on loan towards the end of the 2020/21 campaign.

The 29-year-old was linked with a move away from Man Utd last summer but he instead sat out the remainder of his contract that has now expired.

The midfielder only started three times in the Premier League and Champions League last term.

He is still without a club but he is being linked with a move to the MLS.

Away from football, Lingard has recently joined TikTok. He has over 900,000 followers and his posts have received just short of 4,000,000 likes.

Jordan has argued that Lingard has “flushed” the last three years of his career:

“Jesse Lingard has taken three years of his career and flushed it because he doesn’t accept the principles of he’s not really regarded at Man Utd to get in their team,” Jordan said on talkSPORT.

“He had an opportunity to go to West Ham, and he’s made it about finances because he’d run down his contract to a free transfer.

“Because he knows that the free transfer side of things will enable his wage packet to be at a certain level and that’s his choice. Jesse Lingard will be remembered, for me, for TikTok videos.”

However, Man Utd have been leading the race to sign him for a while now and they look to be inching closer to completion.

And Sky Sports claims that Man Utd are ‘close to signing’ Martinez from Ajax and the Argentine has ‘chosen Old Trafford as his next destination’.

It is understood ‘the structure of the payments in the deal are under discussion, with the defender wanting to join Erik Ten Hag’s squad this summer.’