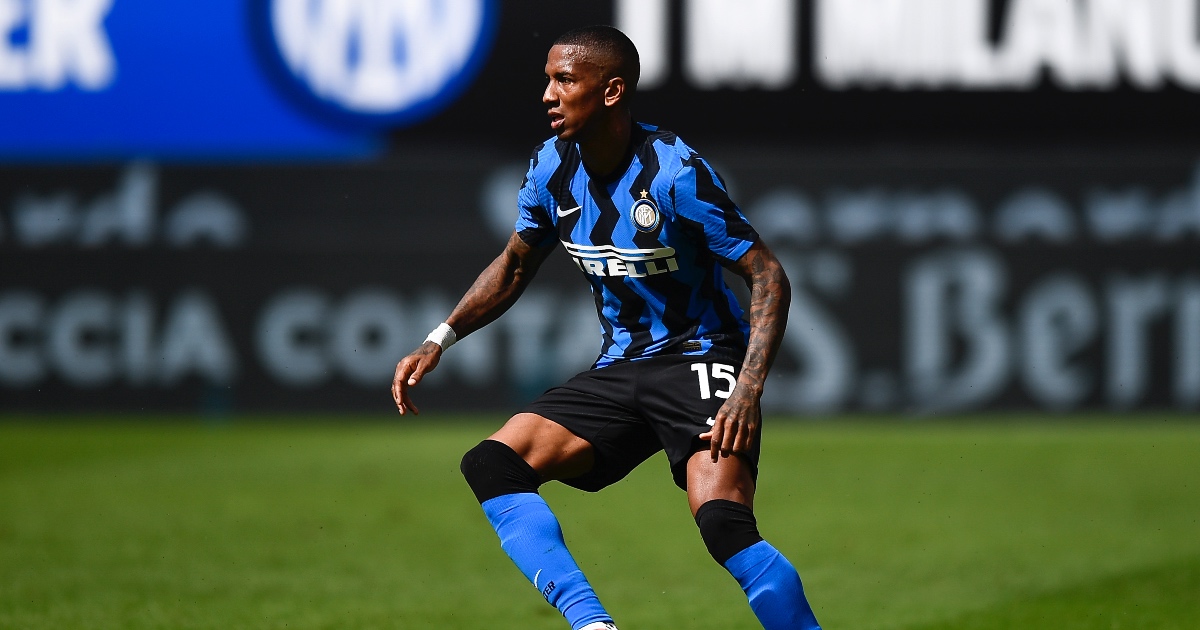 Burnley are reportedly in ‘advanced talks’ with former Manchester United star Ashley Young over a move to Turf Moor.

Young is a free agent this summer after 18 months with Inter Milan, with the 35-year-old a key factor in Antonio Conte’s side breaking Juventus’ stranglehold on Serie A last season.

But Inter have been hit hard financially and are expected to reduce their wage bill this summer.

READ MORE: England stars who smashed a tournament opener out of nowhere

Young has consistently spoken about how much he’s enjoyed his time in Italy and when asked what the future held for him having won the Serie A title, Young admitted he would like to remain with the champions, but was “chilled and laid back”.

He told Sky Sports last month: “I have had an unbelievable time at Inter, if there is something to be done I’m sure a deal can be sorted out.

“It’s a waiting game because everyone is in a pandemic, we don’t know where finances are. I am chilled and laid back, I am enjoying my football, we’ve just won the league.

“There can be a lot of factors involved in the decision. I will make sure it is the right decision for me and my family.”

Young has been linked with a return to England and the respect he holds for Sean Dyche has been cited as key to his desire to join Burnley.

Dyche continues to work wonders at Burnley on an extraordinarily tight budget and Sky Sports claim he is on the verge of another smart bit of transfer business.

They report that Burnley are in ‘advanced talks’ with the former Manchester United skipper.

Watford were also thought to be in contention to land the player who came up through their academy, but Dyche is said to be key in Young’s imminent decision.

Sky Sports say Young has ‘huge respect’ for Dyche, having been his club captain during their time together at Watford between 2002-05.

A deal is not yet over the line, but both Young and Burnley are ‘increasingly hopeful’ a deal can be agreed soon.