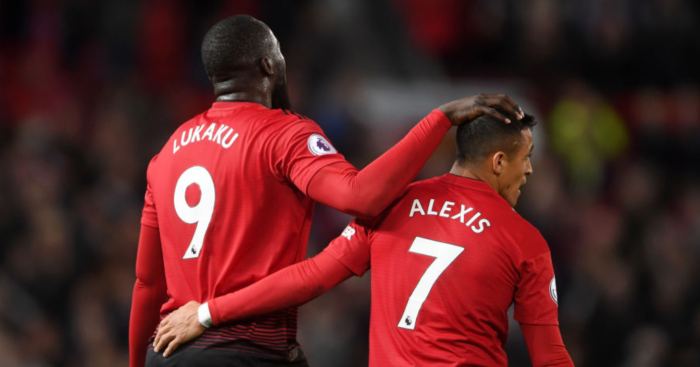 Lukaku moved to Inter for £58million from Manchester United this summer and Alexis Sanchez joined the Nerazzurri on loan from the Red Devils.

Football Italia reported on comments Capello made to Italian radio.

Capello said:”Lukaku is a good player with good movement. He scored two goals, one was a penalty and the other an error from the goalkeeper. He is of use on the field, but is not world class.”

Inter have won their opening two matches at the start of this season with Lukaku on target against Lecce and Cagliari.

Alexis Sanchez is expected to make his debut for Inter this weekend, and Capello believes the Chilean can be useful for the San Siro side.

“Sanchez has quality and in some areas of the field, he can make the difference, if he wants to. It’s a little like what Franck Ribery did for Fiorentina when he came off the bench against Napoli, he can use his pace.”